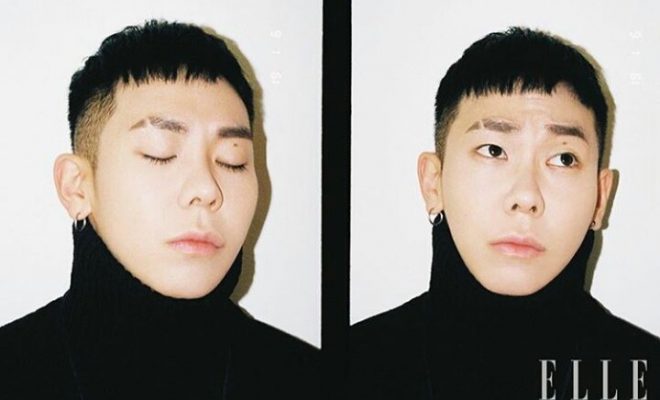 LOCO Says “HELLO” With Track List Of His Newest EP

LOCO is back to make his fans crazy on February 7th.

Loco just released the tracklist for his latest EP, HELLO. The album contains six tracks. It includes “NOTHING”, “엉켜 (translates to “Tangled”)”, “Some Beatmaker”, “잘가 (translates to “Goodbye”)”, “HOW”, and “오랜마니야 (HELLO)” which serves as the title track. 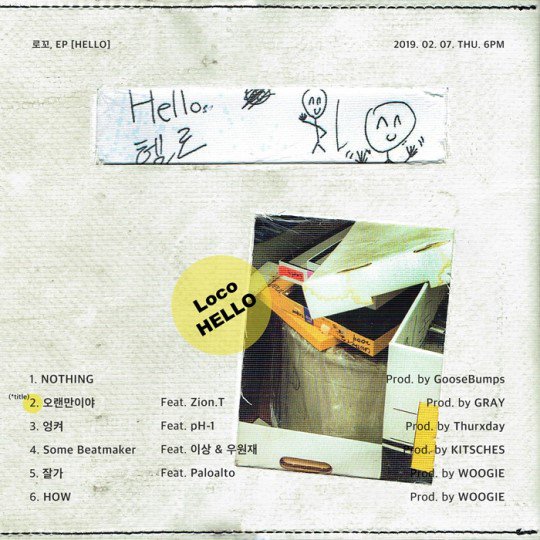 The album boasts a stunning line up of featured artists and talented producers. The artist line up includes Zion.T, pH-1, yeesang, Woo Wonjae and Paloalto. GooseBumps, GRAY, Thurxday, KITSCHES, and WOOGIE helped out in producing the tracks.

Loco rose to fame when he won the first season of Mnet’s Show Me The Money. This latest album will be his third extended play following Summer Go Loco which was released on August 18, 2017. His second EP contained four tracks including “Oppa”, “Party Band”, “Alright, Summer Time” and a title track of the same name as the album itself. 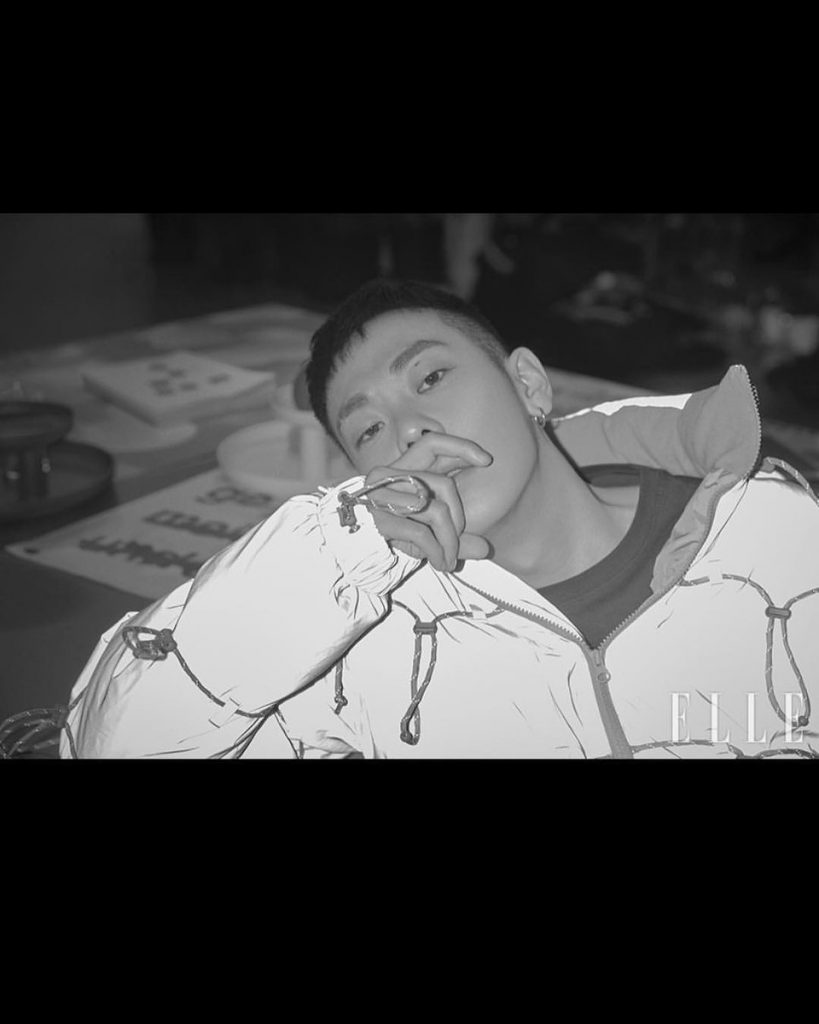 2018 was a good year for the rapper as he released singles and collaborations left and right. He treated fans to singles like “Post It” (featuring Jay Park), “It Takes Time” (featuring Colde) and “Late Night” (featuring GRAY). He also released collaborations like “Young” with Baekhyun for the Station X 0 project and “Upside Down” with Jay Park, Simon Dominic and Gray.

“Don’t Give It to Me” is his collaboration with MAMAMOO Hwasa for KBS2’s Hyena on the Keyboard. The track peaked number one at the Gaon and local Billboard charts. The track won the two artists the “Hot Trend Award” at the Melon Music Awards and the “Hot Issue Entertainer Award” at the KBS Entertainment Awards.

HELLO will be released on February 7th at 6PM KST. Online pre-order for the album begins on Tuesday, January 29th at 12PM KST. Stay updated with LOCO through his personal Instagram account.

Are you excited to say HELLO to LOCO? Let us know! Tag @hellokpop in all your tweets.

FacebookTwitter
SubscribeGoogleWhatsappPinterestDiggRedditStumbleuponVkWeiboPocketTumblrMailMeneameOdnoklassniki
Related ItemsHelloLoco
← Previous Story BigHit Entertainment Denies Reports Of BTS Filming For New Music Video But ARMYs Are Happy. Why?
Next Story → WJSN Asks You “Would You Stay?” For Their Solo Concert In March