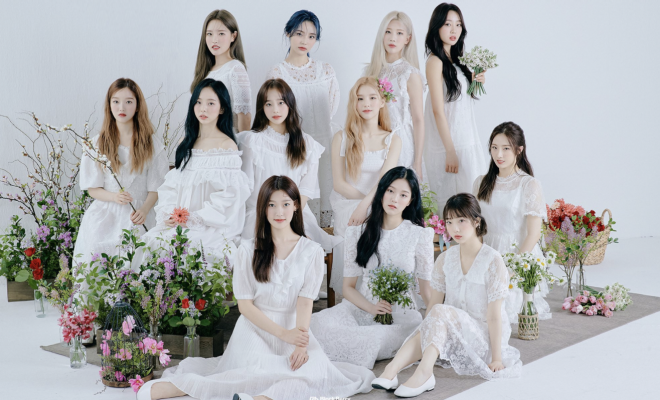 LOONA Celebrates Their Third Anniversary With Heartfelt Words For Fans

LOONA celebrates their three-year anniversary since their debut, sharing love for ORBITs!

LOONA made their debut three years ago on August 19, 2018 with their first concert, “LOONAbirth”. The concert was the end of their debut project, which lasted a span of two years. Subsequently, the members released their debut EP, [+ +], with the title track “Hi High”. Now, the group celebrates three years together since debuting in 2018, a time filled with milestones and achievements.

A Shining Three Years Together

LOONA made a distinct impression in the K-Pop industry with their versatility. Delivering a range of concepts and music, the group showed no limitations through providing variety. Moreover, the members showcased perfection during their performances through synchronized dancing and captivated with their distinct musical worldview.

Since their debut album release, LOONA continued to break their own personal records after every comeback, proving their global popularity with their soaring success.

The music video for their title track, “Paint The Town”, surpassed 30 million views on YouTube, only a week after its release.

To commemorate such a memorable three years with fans, LOONA shared handwritten letters in their fancafe.

Chuu wrote, “Three years passed like a movie. We need to write a new story again, so that any story can have a happy ending. Thank you.”

Additionally, Jinsol remarked, “This time, I think it’s even more meaningful to commemorate with Haseul as a perfect whole. I can feel that I’ve become stronger, and now I feel like I’m a precious friend and in a family that can’t be separated.”

Hyunjin also shared, “I will always try and do my best to show ORBIT a wonderful side of me. Let’s be together for a long time.”