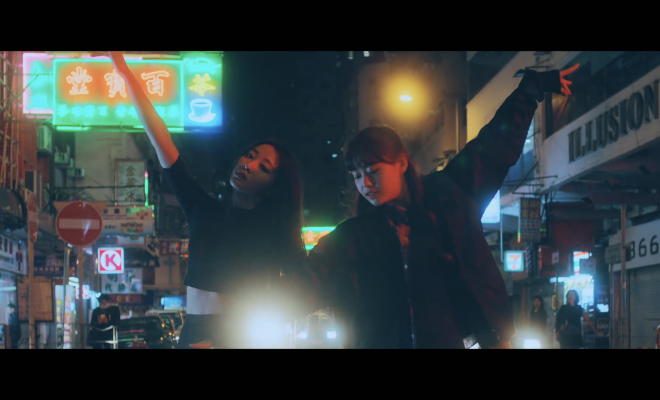 Orbits can make some noise once more as BlockBerry Creative drops the fourth teaser for LOONA’s upcoming comeback!

Titled XIVX, this teaser features Yves and Chuu in the lively streets of Hong Kong. The two are dressed in chic black outfits, delivering an intense aura and performance throughout the whole video. 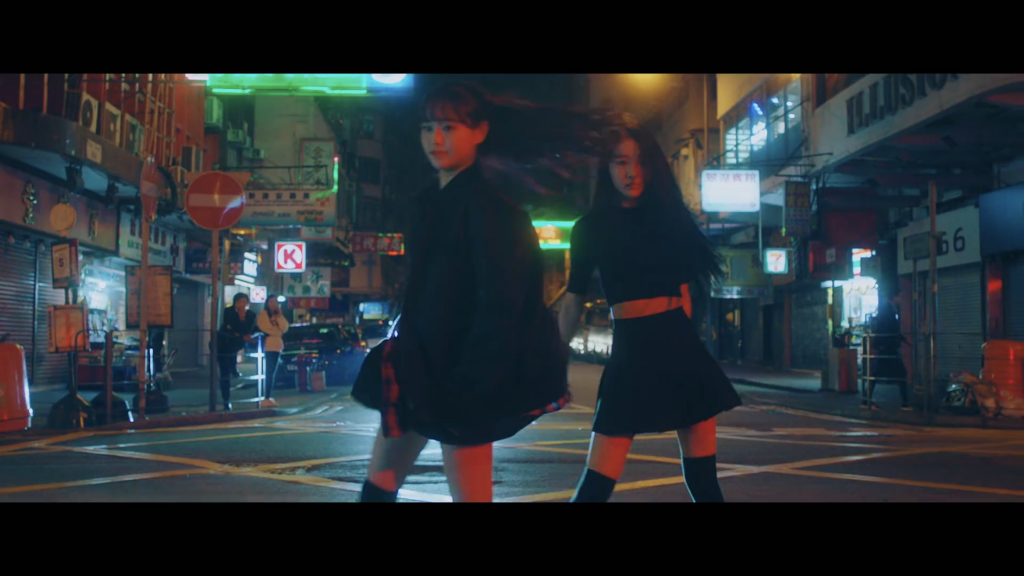 This teaser definitely raises a lot of expectations towards LOONA’s upcoming comeback: its cinematic visuals and the imagery is something else. This, along with the fact that all of the teasers have been shot at foreign locations, is definitely keeping all the Orbits wondering about the significance of the locations towards their concept.

Much like the previous teasers, this also features lots of butterflies: the text on-screen features the word “butterfly,” and their dance resembles the flight of a butterfly. All of these only strengthens the theory that these winged creatures will be involved in LOONA’s upcoming comeback. 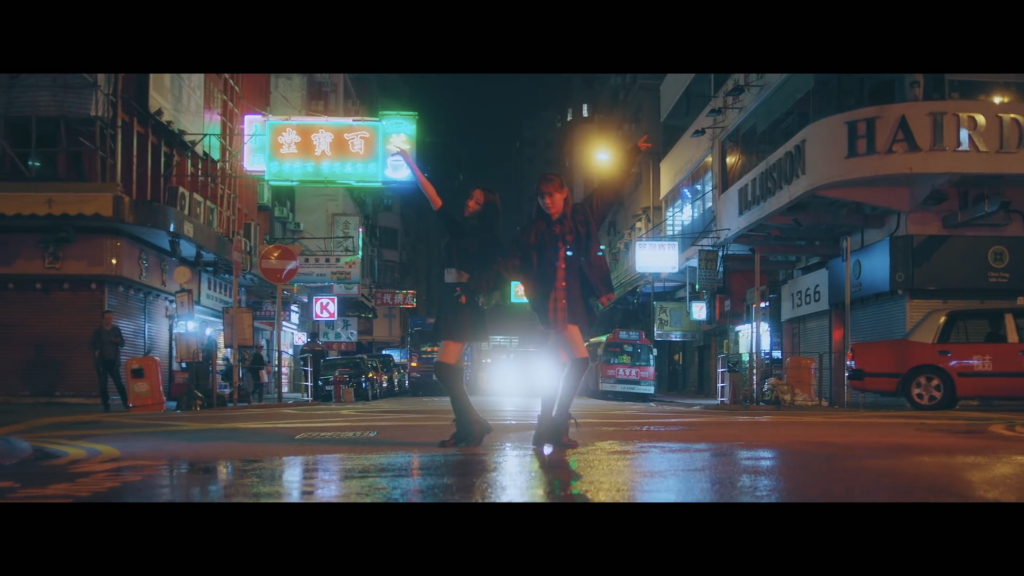 In related news, LOONA will be holding their second solo concert this February. The concert, titled LOOΠΔVERSE, will be held at Seoul’s Olympic Hall on the 16th and 17th.