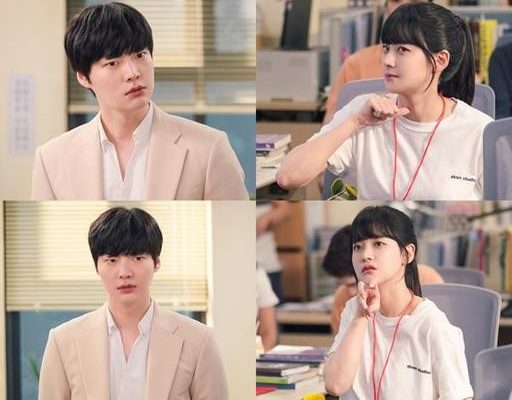 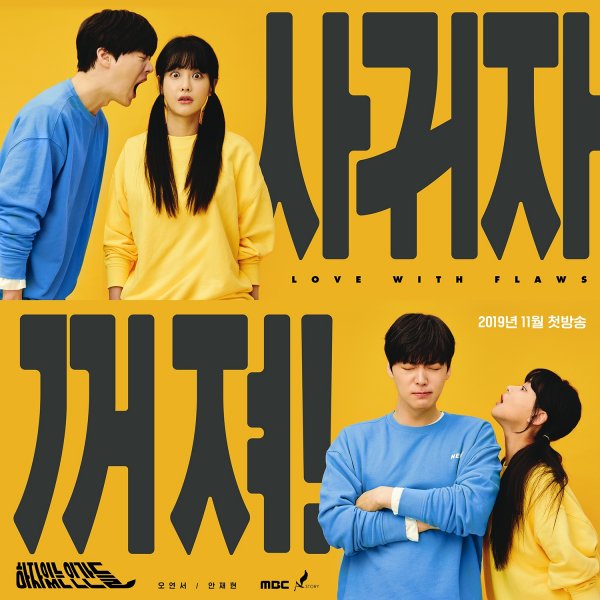 In the first poster, Ahn Jae Hyun shouts at Oh Yeon Seo’s ears, “Let’s Date” and Oh’s eyes are wide opened looking shocked. While, on the second poster, Oh Yeon Seo shouts back, “Go Away”, and Ahn seems to be appalled at the rejection. Judging from these newly released posters, it can be assumed that a lot of laughter is going to ensue in the story.

Starting off with a unique concept, Love With Flaws is about a cheerful love story between two very different people who overcome their prejudices while finding true love. Oh  dons the character of Joo Seo Yeon, a PE teacher who despises good looking men. On the other hand, Ahn Jae Hyun partakes in the role of Lee Kang Woo, a third generation chaebol who is overwhelmingly narcissistic and is obsessed with his good looks. The story will proceed to show how these two resolve their differences and grow to love each other.

Love With Flaws is schedule premiere via MBC on late November replacing the drama, Extraordinarily You. 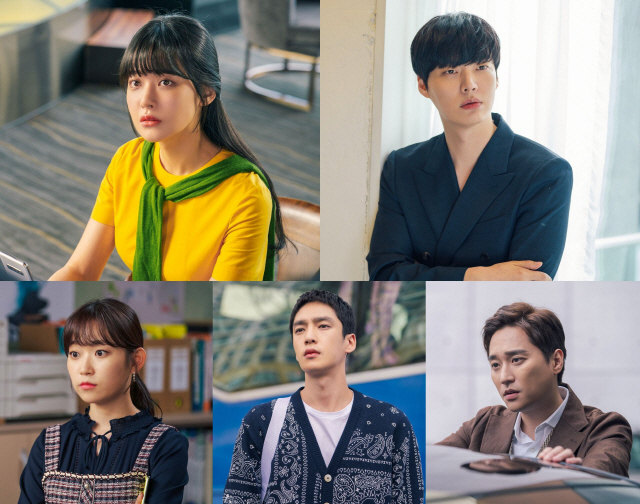 We need your support! If you have enjoyed our work, consider to support us with a one-time or recurring donation from as low as $5 to keep our site going! Donate securely below via Stripe, Paypal, Apple Pay or Google Wallet.
FacebookTwitter
SubscribeGoogleWhatsappPinterestDiggRedditStumbleuponVkWeiboPocketTumblrMailMeneameOdnoklassniki
Related Itemsahn jae hyunLove With FlawsOh Yeon Seo하자있는 인간들
← Previous Story YG Entertainment Announces BIGBANG Members Taeyang And Daesung’s Military Discharge Date
Next Story → Eric Mun To Prove His Rom-Com Power With Go Won Hee In New Channel A Drama