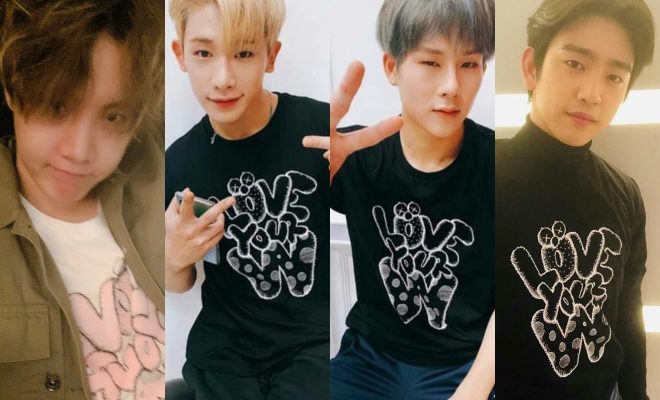 Various Korean celebrities are using their massive influence for such a meaningful cause like “Love Your W”! 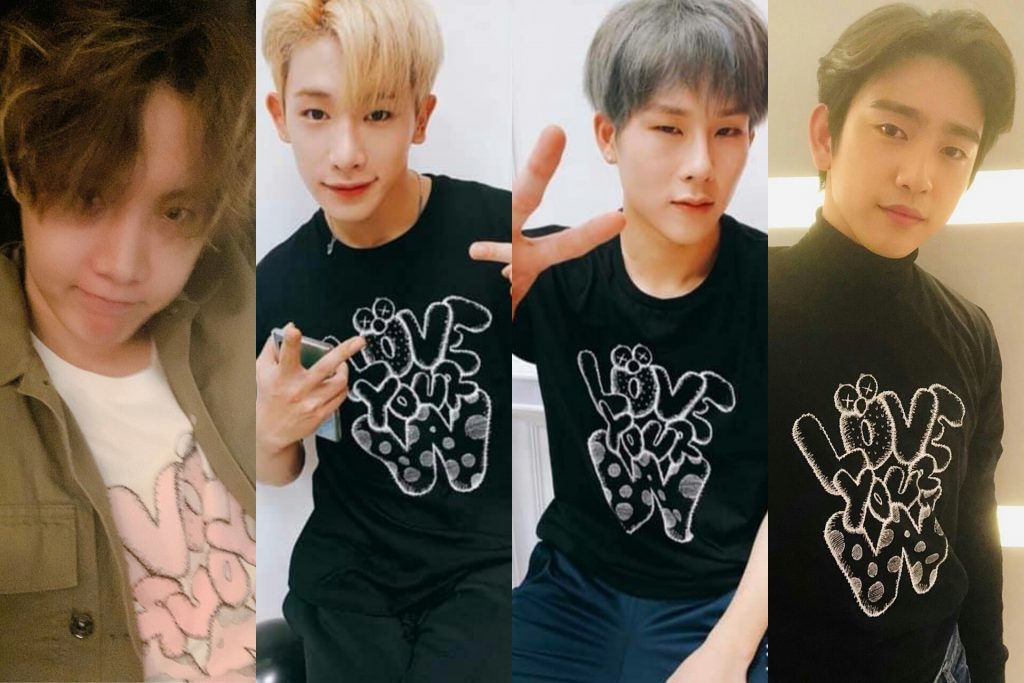 Marking its fourteenth year of being held annually every October, which is the Breast Cancer Awareness Month, W Korea’s campaign enlisted the help of various popular Hallyu stars to further spread the word about their cause titled “Love Your W”.

This 2019, the magazine continues their calls for the emphasis on the need for early detection and improved diagnosis when it comes to breast cancer by introducing a line of limited-edition T-shirts which carry the campaign’s slogan.

The T-shirt is designed by the famous American artist KAWS, and only 100 pieces of it are available. To further raise interest in their campaign, the magazine invited various celebrities to join the campaign by wearing the shirt.

Recently, W Korea shared a video compilation of the celebrities who proudly wore their support for the campaign on their sleeves through their Instagram account. “The 14th anniversary of the “Love Your W” campaign has been completed at the end of the hot summer season,” the magazine shared on the caption. 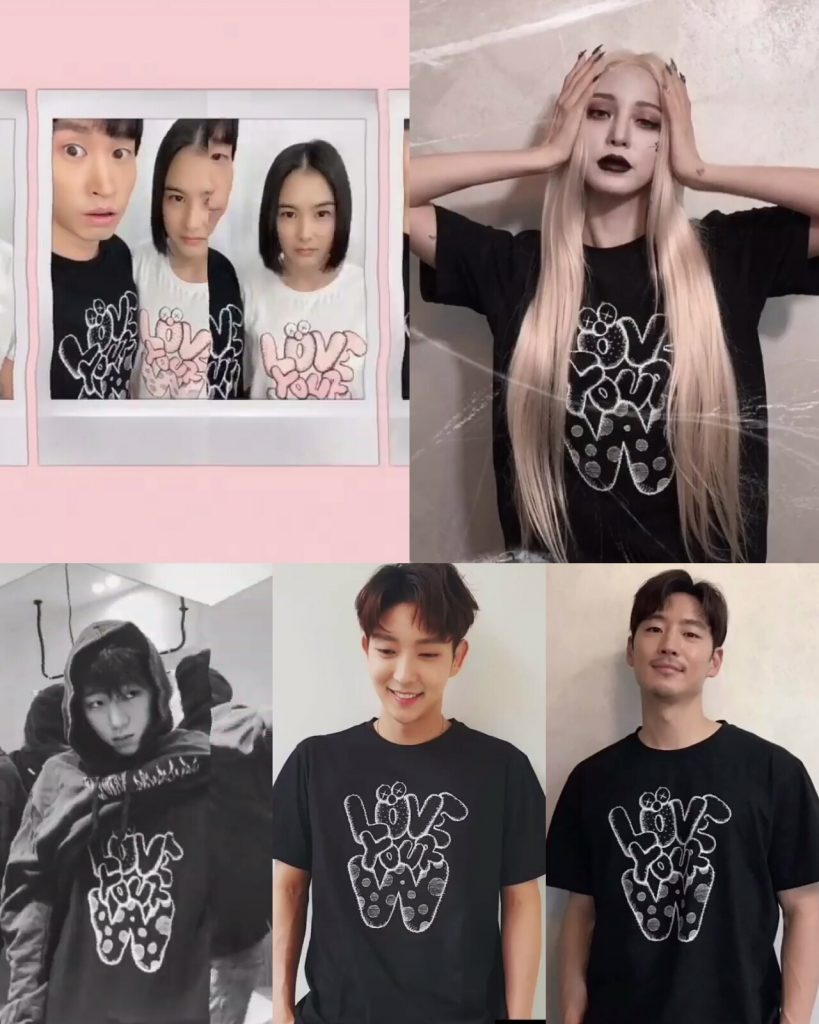 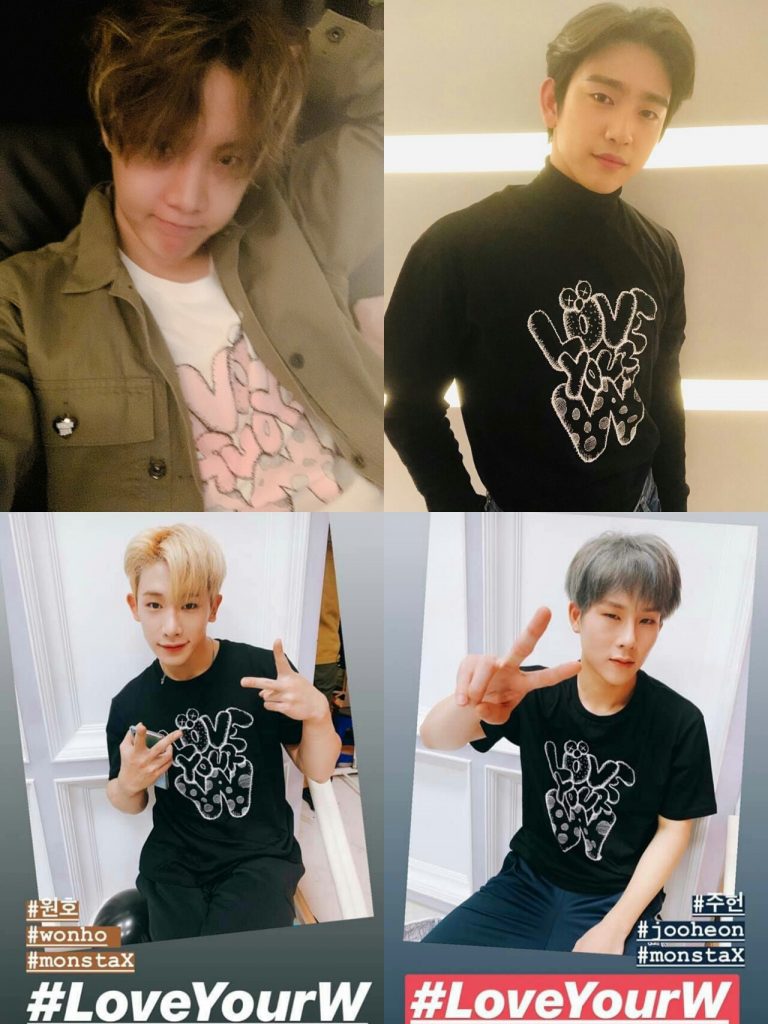 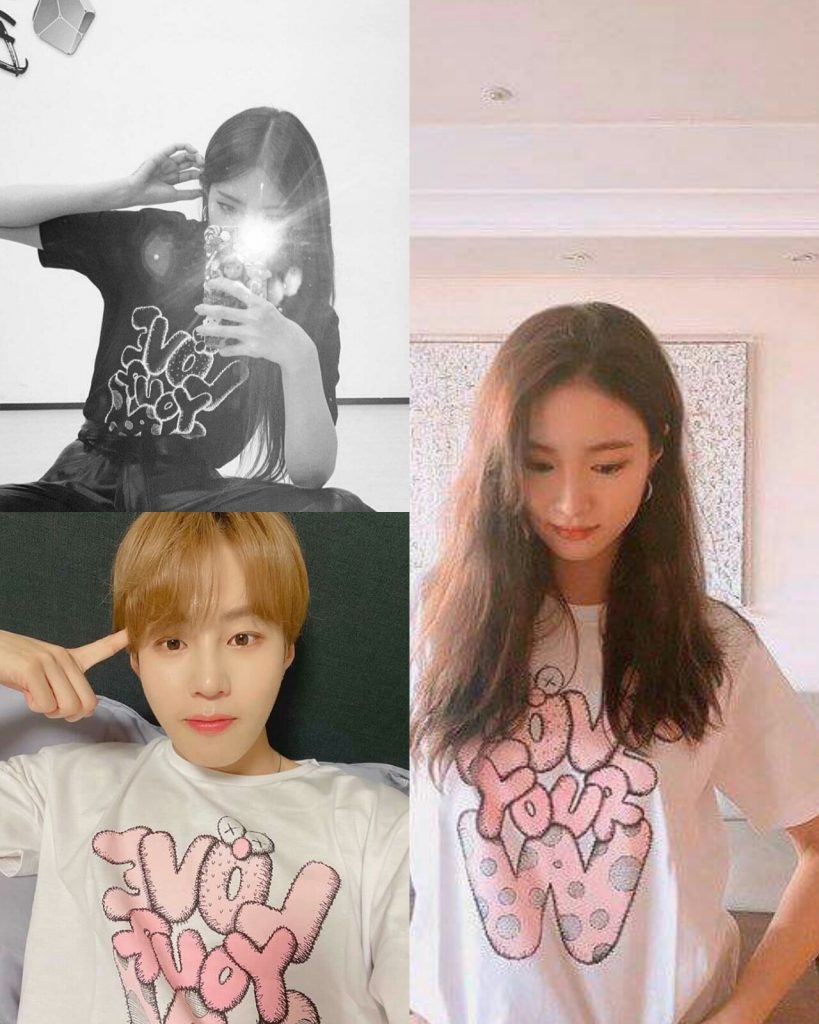