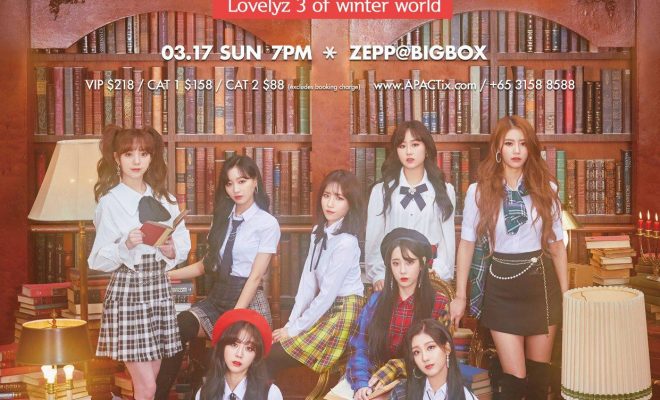 The girls of Lovelyz will make March memorable for Singapore Lovelinus with a one-night only concert stage.

Finally, Lovelinus will experience the bubblegum-pop sound of Lovelyz live on stage as they come their way to Singapore in March.

The girls will see their supporters at LOVELYZ CONCERT in SINGAPORE ‘LOVELYZ 3 OF WINTER WORLD’ that will take place at [email protected] on March 17 at 7 p.m. 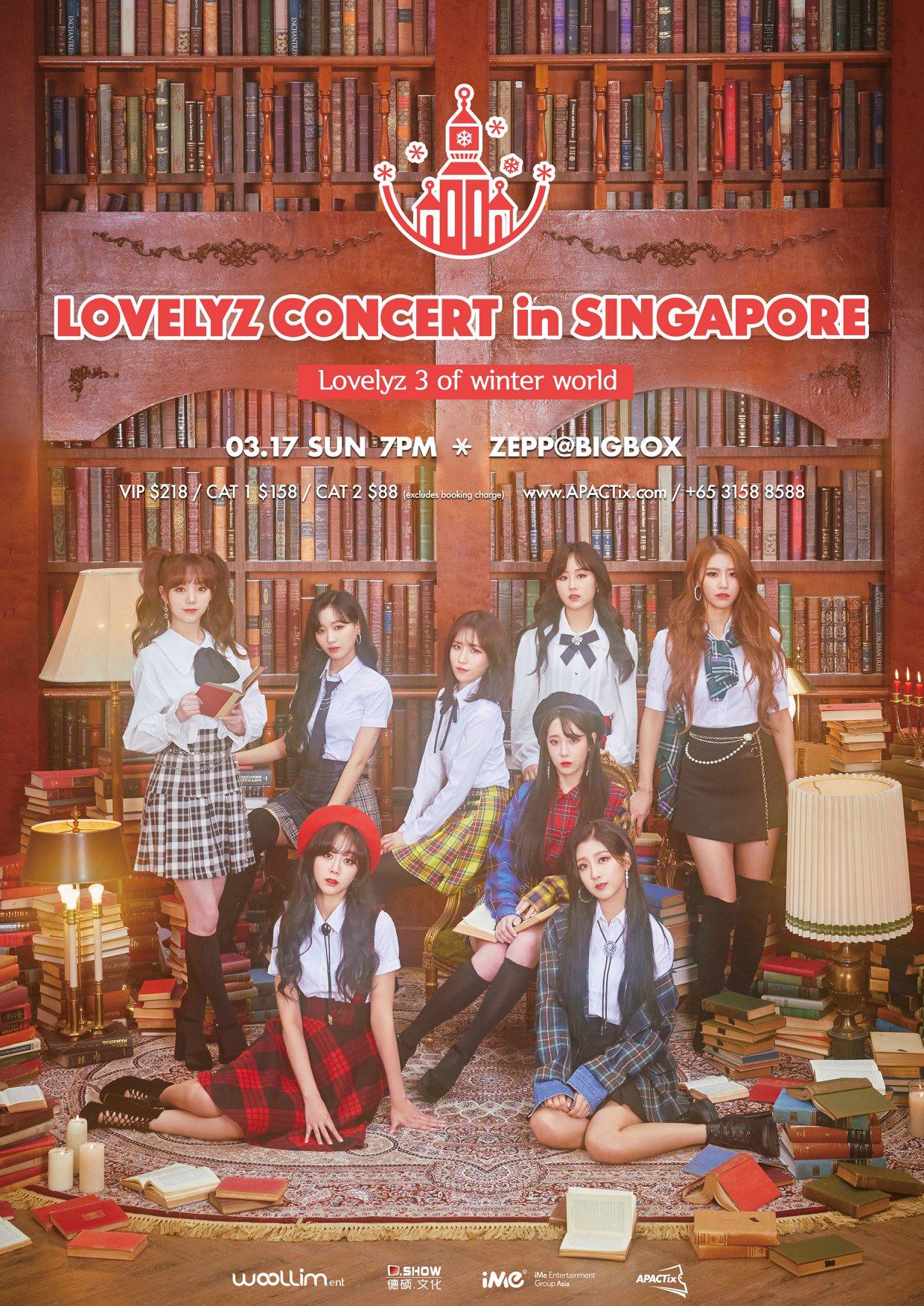 To mark their 2019 concert, the Lovelyz posted a colorful and warm teaser on YouTube.

Moreover, they are also set to kick-off four days of sold-out concerts in Seoul hapenning from February 14 to 17. 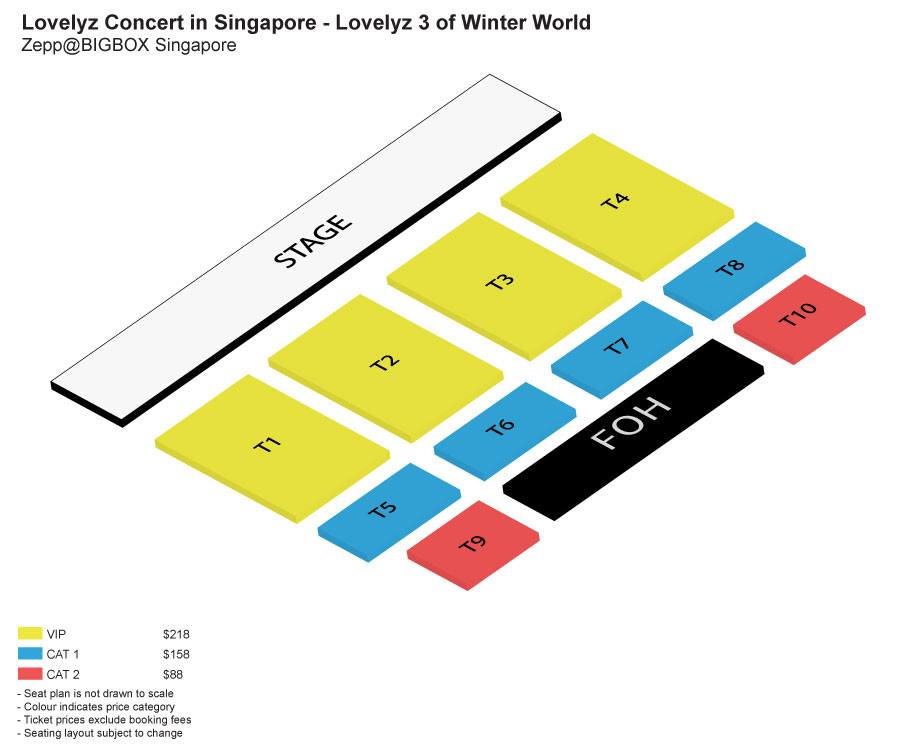 In addition, ticket holders on all categories will enjoy exclusive perks.

All winners will be chosen via a lucky draw. 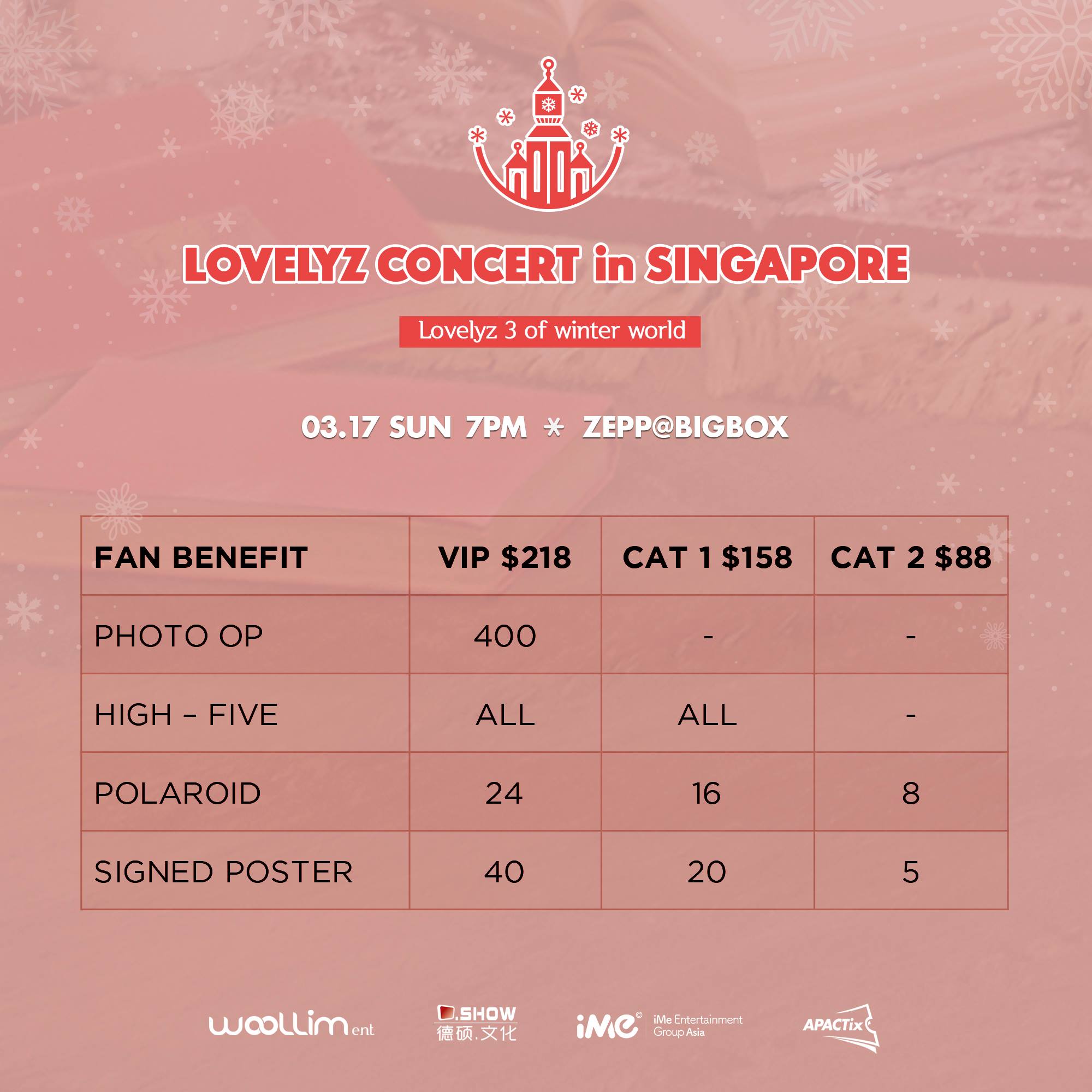 The girls made a buzz online for their a capella performance of Michael Jackson’s “Beat It”. Their guesting at  You Hee Yeol’s Sketchbook was even featured on American Fox News Channel.

Their latest EPs, Heal and Sanctuary, both realeased in 2018 peaked number two and number 8 in Korea’s Gaon Music Chart.