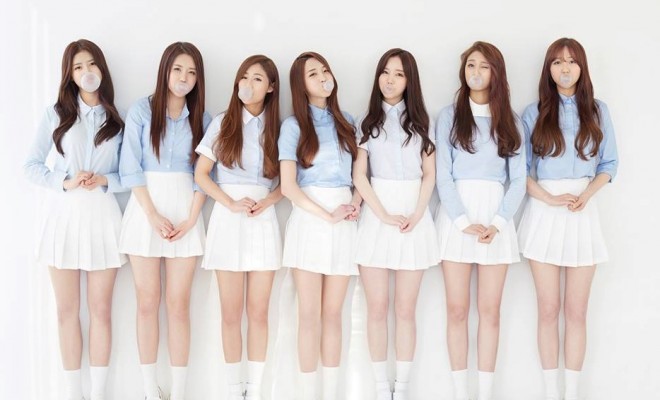 Lovelyz Gearing Up For April Comeback

Girl group Lovelyz is set to brighten up your day with the group’s comeback this month!

After setting their foothold in fans’ hearts with the group’s hit tracks, namely Candy Jelly Love, Hi~, and Ah-Choo, the Lovelyz girls will be back with their 2nd mini album in late April.

It is reported that they are currently in the midst of filming the music video for their new track. The song is expected to show the members’ innocent yet unique charms.

On April 5, the first teaser image with the new album’s name was revealed via Lovelyz’s official Facebook page. Titled ‘A New Trilogy,’ the album is raising much anticipation from fans. 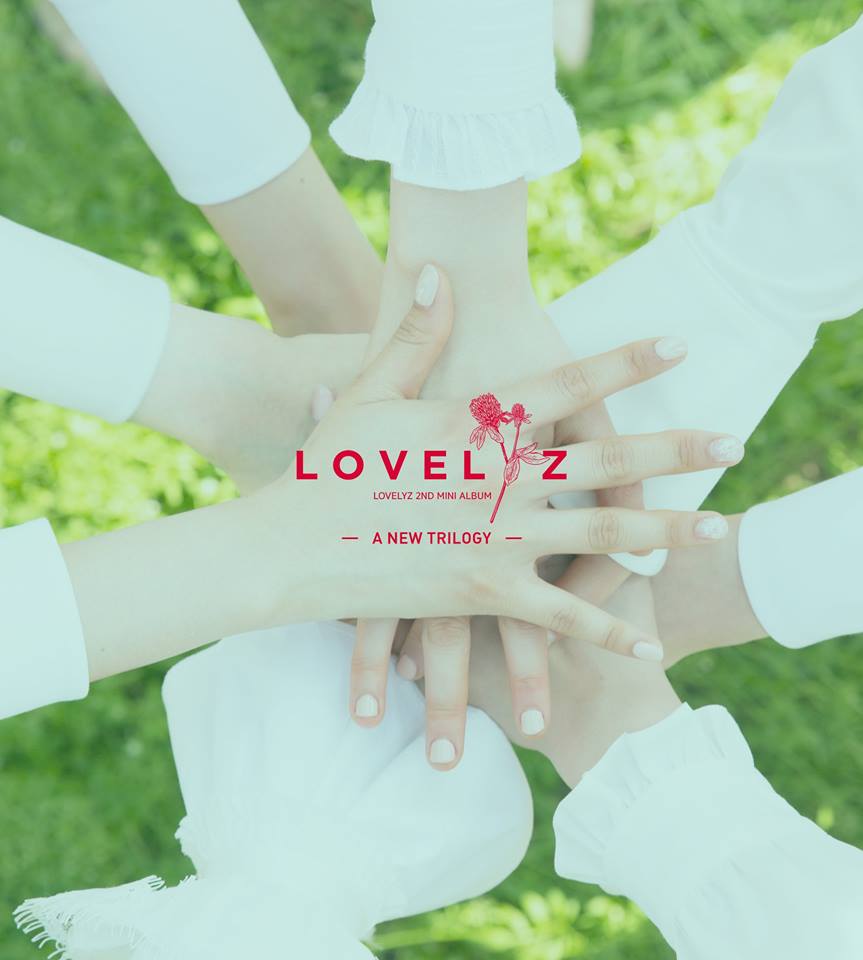