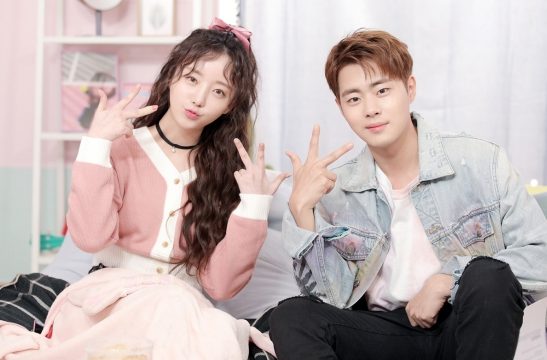 Lovelyz’ Kei puts her hosting and gaming skills to the test by taking the lead in Google Play Korea’s newest web series.

Gamers and K-Pop fans alike have a new series to look forward to! Google Play Korea has recently premiered a new web series titled TwoTorial—which is being hosted by Lovelyz’ Kei! 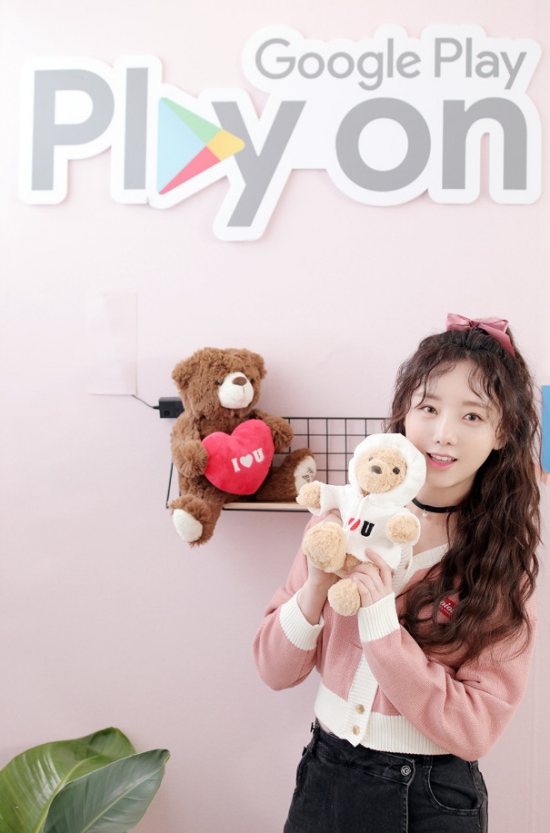 TwoTorial is a series that follows Kei as she hones her skill in mobile games by teaming up with various guests—all of whom have mastered the games that they will be playing in the episode. The show’s first guest is actor Jo Byeong Gyu, whom she challenges to a rousing game of FIFA Mobile.

Prior to this web series, Kei has proven her talent in hosting through various entertainment programs. The singer had a brief stint as an MC for KBS’ Music Bank, which showcased her ability to engage the audiences’ presence and her strong sense for trends and entertainment.