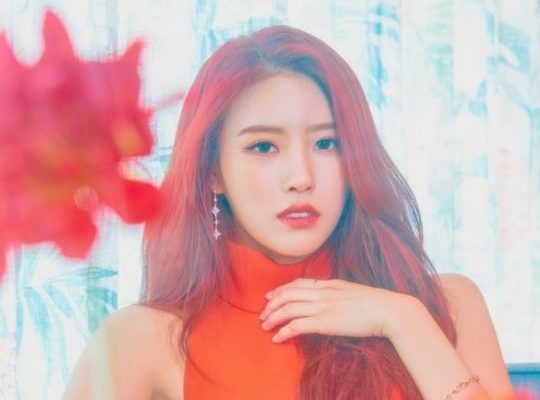 Lovelyz’ Mijoo took a new challenge as an entertainment host for her own web program.

Lovelyz’ member Mijoo is about to begin the broadcast of her very first solo entertainment show. 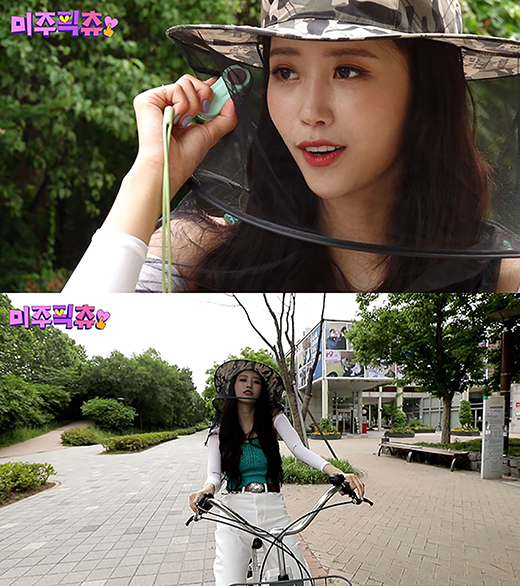 According to SBS MediaNet, Mijoo will be introducing her own web entertainment show 미주픽츄 (MijooPickchu). It will broadcast on THE K-POP YouTube channel starting June 26.

The show will focus on showing the true value of digital commerce content, going to wherever the item is. It is an entertainment program in which Mijoo will travel to the required locations in order to introduce and experience a specific item. In addition, she will be conducting interviews with citizens of various age groups.

As she gears up for its premiere, Mijoo expressed her feelings regarding the new challenge she is taking on. “It is such an honor to be on an entertainment program with my name in it. It is the first time since my debut. I am excited and nervous. Since my name is on it, I will not be reserved. I will cheer myself and have fun,” she said.

The production team of MijooPickchu expresses how impressed they were with the Lovelyz member. They praised her for having a unique entertainment character among idols. Without hesitation, Mijoo was able to approach many citizens from the very first episode and show off her own special energy.

The team further revealed, “Through the show, you will be able to see another charm of Mijoo. Please give us a lot of attention.”

An official teaser was also uploaded on YouTube, giving a glimpse of what the program will be like. The video starts off rather normal until Mijoo’s hilarious side ends up filling the rest of it.

Meanwhile, MijooPickchu will start airing on June 26 on THE K-POP YouTube channel and on 한뼘TV (Hanbbum TV). New episodes will be broadcast every Friday.