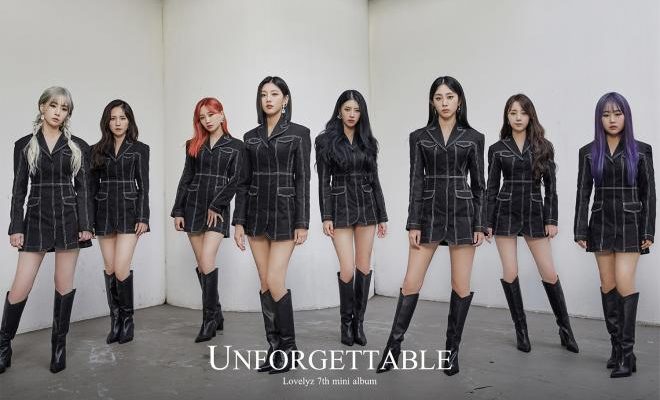 Lovelyz is preparing to create precious memories with their fandom through a solo online concert.

The talented girls of Lovelyz, who recently made a comeback, have announced exciting news for their global fans. The group is planning to hold their own online concert this October. 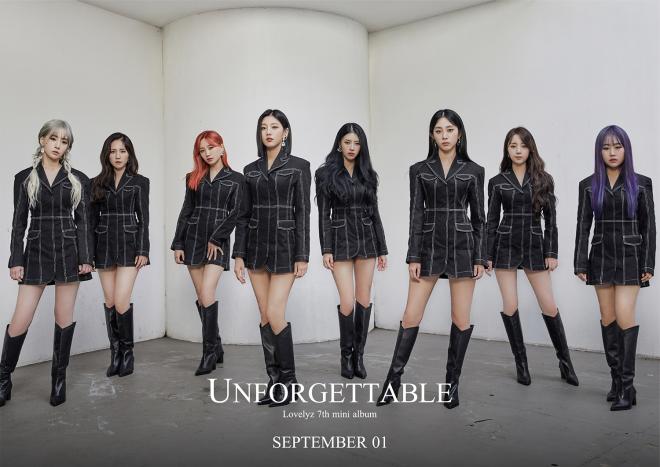 The girls’ agency, Woollim Entertainment, shared the news about the idols’ event on September 16. “Lovelyz will meet with fans through an online concert this October,” stated the company. This will be their first concert since ALWAYZ 2, held in August 2019.

Meanwhile, Lovelyz made a comeback on September 1 with the seventh mini-album Unforgettable and the title track “Obliviate”. The artists made a dramatic transformation filled with a strong and chic charm, breaking away from their previous innocent image. In particular, they successfully showed a whole new side to them which captivated fans all around the world.

The group also impressed with their synchronized choreography and flawless gestures on stage. Expectations are already rising as to what kind of charm will the girls bring for their online concert.

An official from Woollim asked fans to look forward to the colorful stages, which can be seen only during the online concert. “Lovelyz received a lot of love for releasing many good songs. They also completed stage by showing perfect performance and outstanding singing abilities, admired by fans.”

Lovelyz will be holding their solo concert this October and additional information is yet to be disclosed. The news of the event delighted Lovelinus everywhere in the world who are now keeping an eye out for more details.