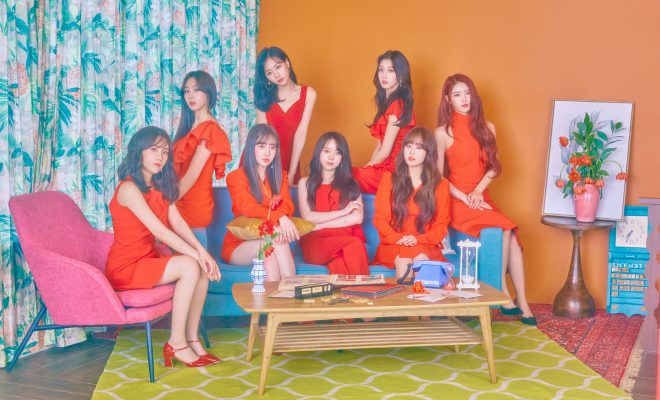 Lovelyz Prepares For A Smashing Comeback This September

Lovelyz is all set to welcome us into a wonderful fall season as they get ready for their long awaited return in September!

Popular South Korean girl group Lovelyz gears up to showcase their amazing artistry once again with a top-notch music release. 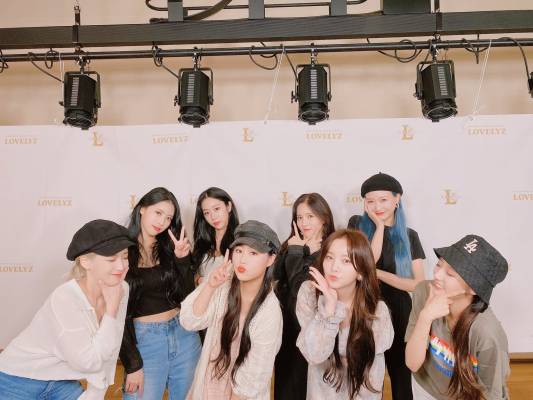 On August 3, Woollim Entertainment confirmed that their prized octet will be coming back to the K-pop scene in early September.

Moreover, details about the group’s concept, track list, and final comeback date will be revealed in the upcoming weeks.

This comeback will mark Lovelyz’ return since they released their sixth EP Once Upon A Time in and its title track “When We Were Us (Beautiful Days)” in May 2019.

An official from their agency added, “We devoted ourselves to this comeback of Lovelyz. You can expect a different look from the previous one.”

Lovelyz had been interacting with their supportive Lovelinus through different personal ventures during their one year and three months’ break.

Moreover, the group’s charming vocalist Sujeong also recently debuted as a soloist with her first EP Tiger Eyes and its lead single of the same title.

Through its intoxicating rhythm and EDM-inspired beats, “Tiger Eyes” also received a massive amount of impressive feedback from fans globally.

Furthermore, Lovelyz’ main dancer Mijoo has been dominating the entertainment industry with her web show MijooPickchu, which was launched in June 26.

Mijoo will also be appearing in the upcoming tvN variety show The Sixth Sense, along with Yoo Jae Suk, Oh Na Ra, Jeon So Min and Jessi.

With Lovelyz’s recent continuous ventures, fans can anticipate an exciting comeback ahead for one of K-Pop’s well-loved girl groups.

Photos and Videos from Woollim Entertainment