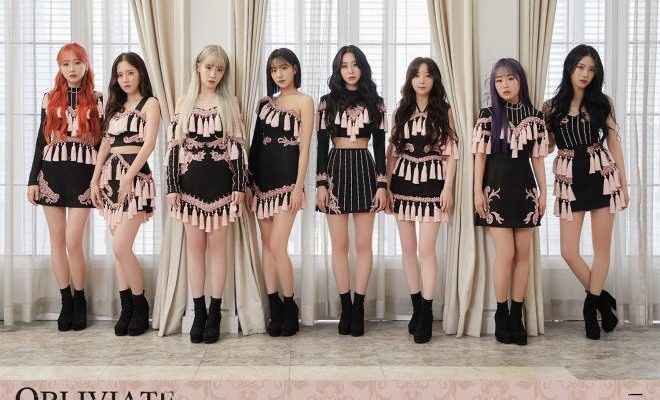 Lovelyz presented a beautiful glance into their upcoming mini-album Unforgettable. 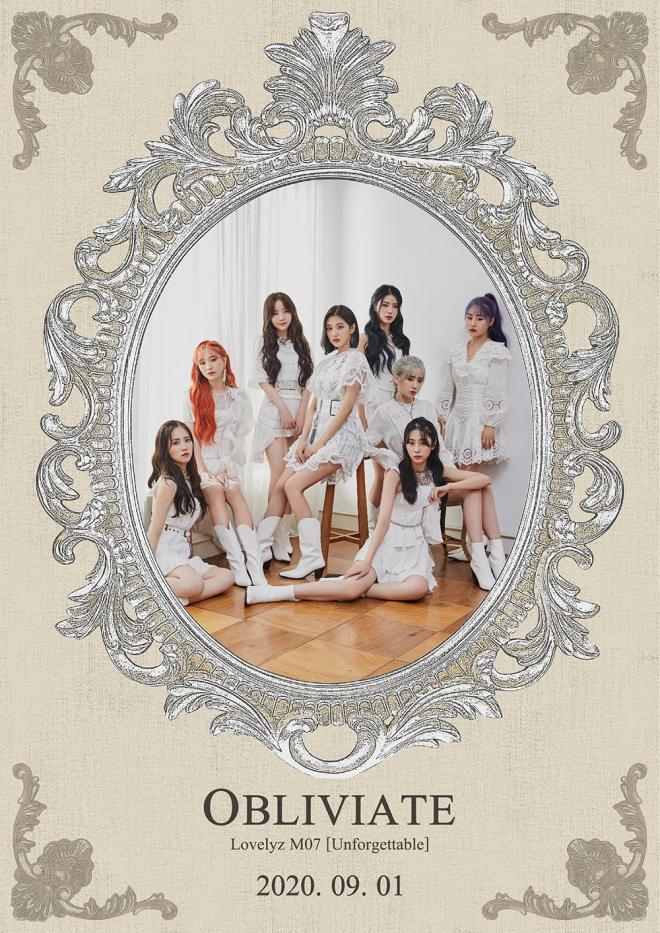 The group’s recent teasers focused on the contents of the album. In particular, they unveiled the Highlight Medley, giving fans a sneak peek into the songs, as well as a music video teaser for their title track “Obliviate”.

The girls presented a variation of tracks to fill the album. The video captured not only the ears but also the eyes of fans with stunning photos of the members.

For their upcoming main track “Obliviate”, Lovelyz’s vocals, the rich sound, and deep emotions instantly fascinated listeners. In addition, the song was worked on by Stardust, a new production team by Razer. Also, to complete the song, member Sujeong participated in writing the lyrics.

Meanwhile, the group dropped the first music video teaser as well. The girls captured with a mysterious dark set-up from the start and continued with the fantasy feel throughout the short clip. Curiosity is rising about the story which will unfold in the idols’ new album.

Previously, Lovelyz boasted a wide range of charms through the three types of concept images revealed. Also, they shared a lyrics spoiler for their title track, along with the song names in the mini-album. Only two more teasers are left which will be released in the coming days.

Lovelyz will drop both the mini-album Unforgettable and the music video for “Obliviate” on September 1 at 6 PM KST.