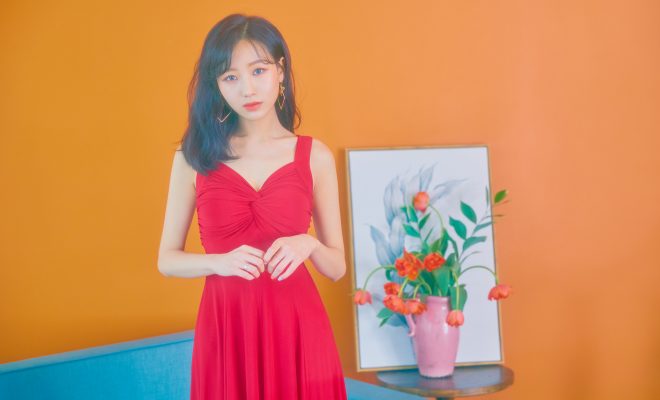 Lovelyz’ Sujeong Preps Up For A Solo Album Release In May

By Marty | May 8, 2020
24
SHARES
FacebookTwitter
SubscribeGoogleWhatsappPinterestDiggRedditStumbleuponVkWeiboPocketTumblrMailMeneameOdnoklassniki

On May 6, Woollim Entertainment confirmed Sujeong plans to release a solo album. It is scheduled for May 20th and will be her first solo release since her debut in the girl group Lovelyz. 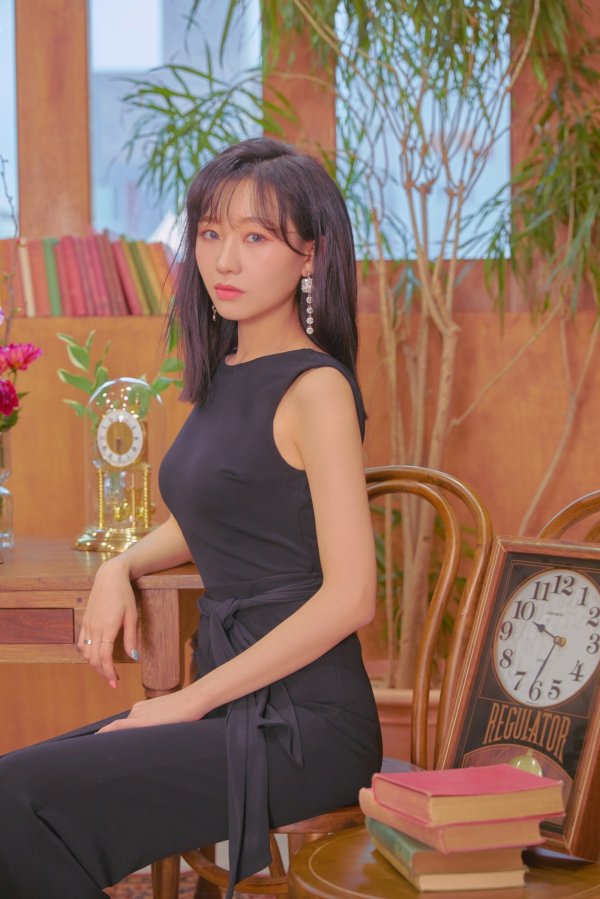 Sujeong debuted back in 2014 as a member of Lovelyz. Through the years, she constantly showed her talent as a vocalist by appearing in various music and entertainment programs. In 2016 she released a duet together with Brown Eyed Soul’s Young Jun.

The album will be called Tiger Eyes and will include the title track of the same name. The solo work will consist of songs complimenting Sujeong’s charming vocals. “Tiger Eyes” is one to particularly look forward to because of Seo Ji Eum taking part in it. She is the lyricist who worked on Lovelyz’s signature song “Ah-Choo”.

The album will include Sujeong’s own works, which builds up the anticipation even more. The vocalist is expected to shine as a solo artist through this album and show her true value as a singer-songwriter.

The attention is focused on what kind of concept and music she will bring for her solo activities. Fans are already looking forward to hearing the album.

Sujeong will be taking a step as a solo artist very soon. Her first album Tiger Eyes will be released on May 20th.