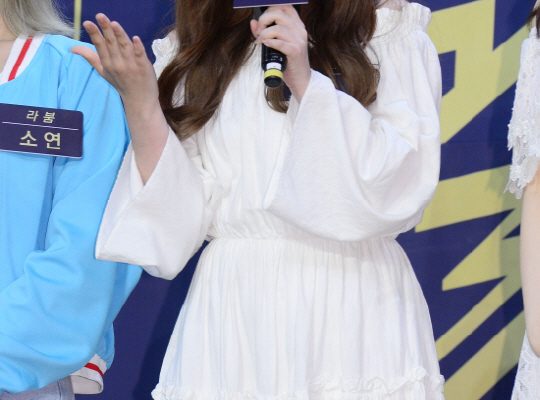 Lovelyz’s Kei To Sing Remake Of A Popular Song

Lovelyz’s member Kei is singing a remake version of a popular BGM!

The girl group member will be lending her voice to a remake version of a 2000s’ popular track, which is dubbed as Y. The original track, titled Y(Please tell me why), was released in 2004 by hip hop duo Freestyle.

On August 29, the first teaser has been revealed. In the 20-second clip, fans can get a sneak peek of the song with Kei’s pure vocals. Fans can look forward to the release more, because she will collaborate with another singer, who is yet to be unveiled at the time of writing.

The remake version is said to a rebirth of the original one with new vibe and trendy arrangement. It is slated to be dropped on September 2.