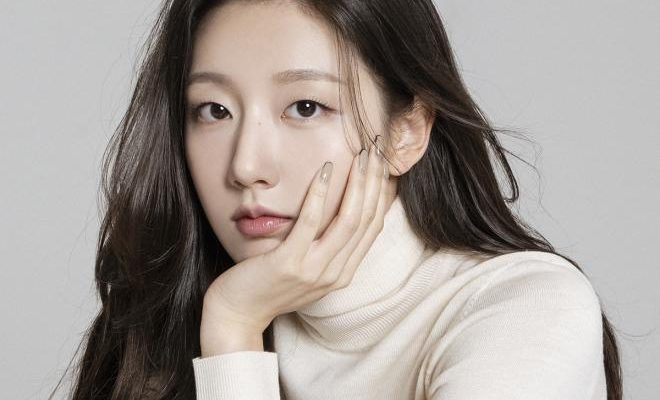 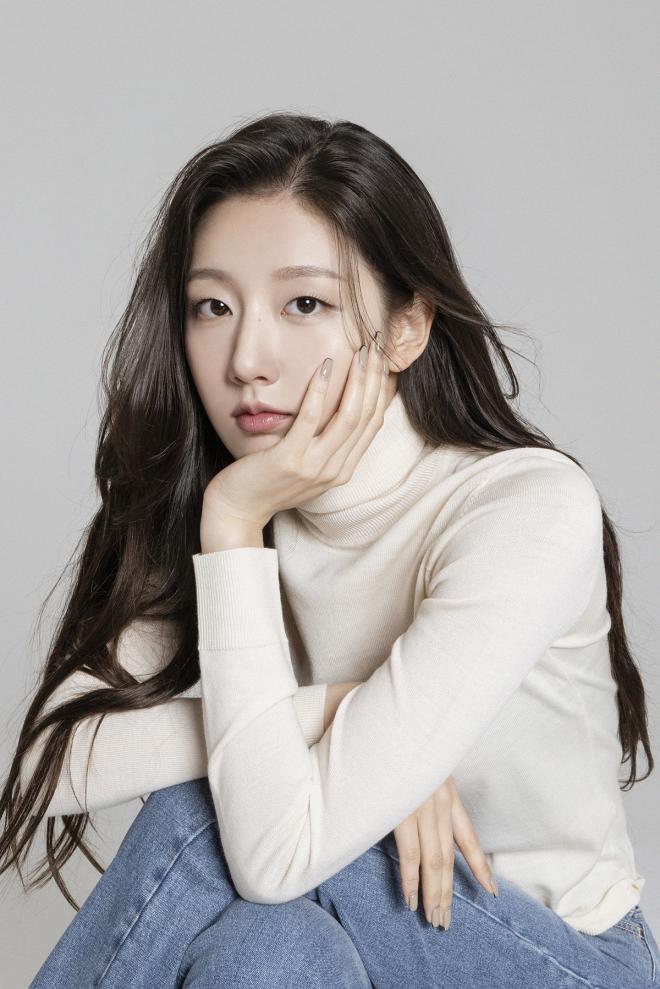 Just recently, SAA revealed the news saying, “We have signed an exclusive contract with Yein. We will fully support her so that she can show off her talents in various fields such as music, acting, and entertainment.”

In addition, the agency shared that Yein will be debuting as a solo artist. “She is currently in the final stages of preparing for the release of her first solo single album,” a representative from SAA said.

Yein debuted as a member of the group Lovelyz in 2014. She received a lot of love from fans for her unique neat visual and lovely appearance. Among their group’s hit songs were “Ah-Choo,” “Hi~,”  “Now, We,” and “Destiny (My Earth).”

Aside from her activities as an idol, she has also been constantly communicating with the public in a friendly manner. Particularly, she appeared on various entertainment programs and showed off her friendly charm. In 2017, she challenged acting through the web drama The Blue Sea and tvN’s Criminal Minds.