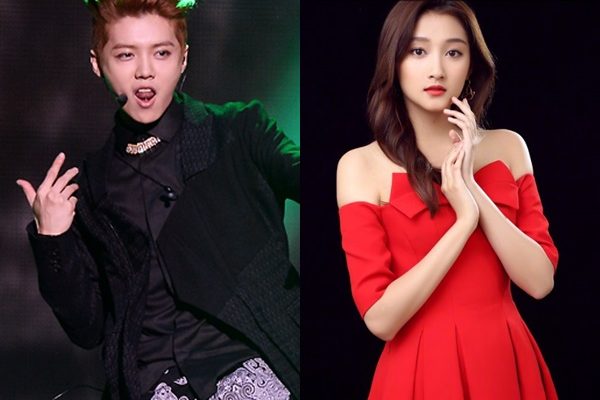 Congratulations to Luhan and Guan Xiaotong?

On October 8, former EXO member Luhan wrote a post on his Weibo account to reveal that he is now in a relationship with Chinese actress Guan Xiaotong.

He shared: “Hello everyone, I want to introduce to you all, this woman is my girlfriend”, tagging Guan’s Weibo account together. 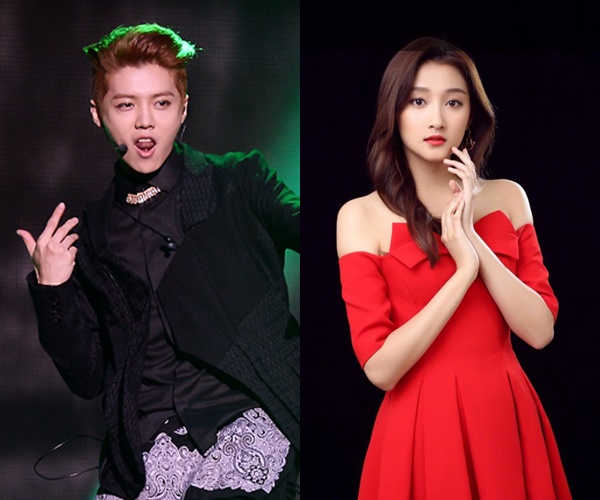 However, the two artists’ agencies have not made any statement to confirm their relationship.

Luhan made his debut as a member of EXO’s subunit, EXO-M in 2012. However, in 2014, the singer departed from the group after the lawsuit against his previous Korean agency S.M. Entertainment. Currently, he is developing his solo career in his home country, China.