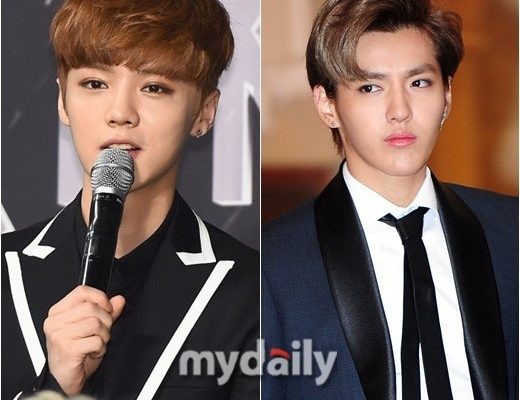 After a long-drawn court battle, how will this legal dispute of Luhan and Kris end?

On June 13, former EXO members Luhan and Kris’ lawsuits over the nullification of their contracts with SM Entertainment had their case referred to court mediation at the Seoul Central District Court.  However, both parties refused to disclose the outcome of the proceedings to the media.

Kris and Luhan filed for lawsuits against their former agency on May 2014 and October 2014 respectively. Their legal reps claimed that the idols’ contracts were considered invalid. However, SM refuted the claims, asking the court to dismiss Kris and Luhan’s pleas instead.  Over the past 2 years,  both parties have attended a number of mediation, failing to reach a proper settlement in the lawsuits after each session.

During this round of mediation, reps from both parties kept mum about the results. It is speculated that perhaps, even by today both sides have yet to reach an agreement to their legal disputes.

What are our readers thoughts on the on-going situation?

Hellokpop, as an independent Korean entertainment news website (without influence from any agency or corporation), we need your support! If you have enjoyed our work, consider to support us with a one-time or recurring donation from as low as US$5 to keep our site going! Donate securely below via Stripe, Paypal, Apple Pay or Google Wallet.
41
SHARES
FacebookTwitter
SubscribeGoogleWhatsappPinterestDiggRedditStumbleuponVkWeiboPocketTumblrMailMeneameOdnoklassniki
Related ItemsEXOKrislawsuitLuhanSM Entertainmentwu yi fan
← Previous Story Tao Cries Over His Grandmother + Shares Thoughts About People Mocking Him Online
Next Story → How Does Song Joong Ki Look Like When Eating Durian?