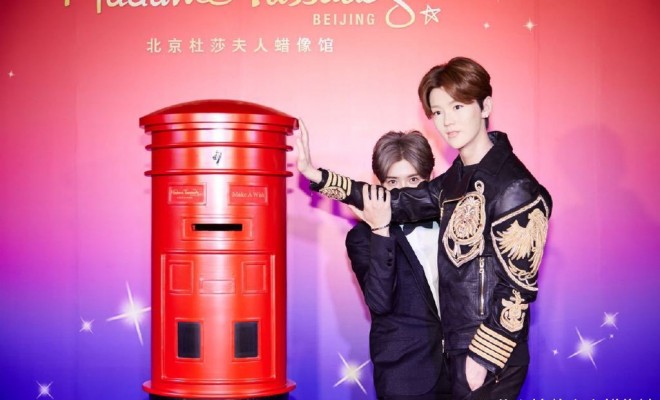 Luhan Meets His Another Half In Beijing?

Do not worry, it is just a wax figure of Luhan at Beijing Madame Tussauds! 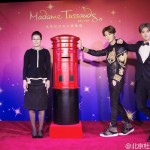 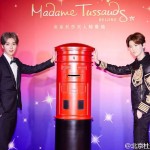 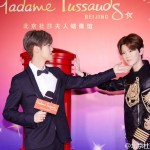 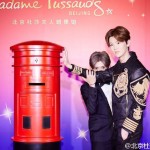 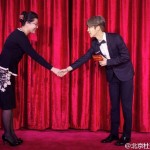 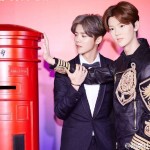 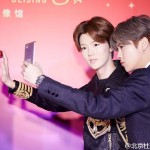 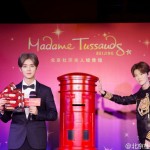 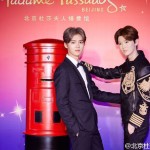 Luhan also shared a photo of him with the wax figure via his Weibo account, captioning: ‘我叫你一声，你敢答应吗‘ (Direct translation: If I call you, will you answer). Is he treating it as his another half? 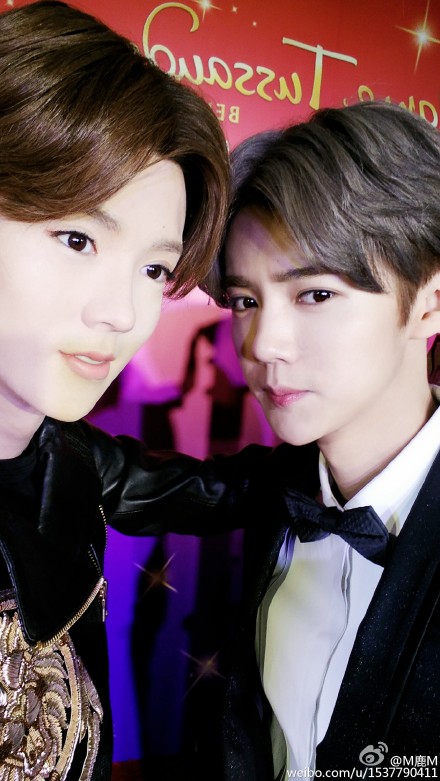 Do our readers think the wax figure looks like Luhan?
(Editing by Yoon Ha)

Hellokpop, as an independent Korean entertainment news website (without influence from any agency or corporation), we need your support! If you have enjoyed our work, consider to support us with a one-time or recurring donation from as low as US$5 to keep our site going! Donate securely below via Stripe, Paypal, Apple Pay or Google Wallet.
34
SHARES
FacebookTwitter
SubscribeGoogleWhatsappPinterestDiggRedditStumbleuponVkWeiboPocketTumblrMailMeneameOdnoklassniki
Related ItemsLuhanMadame TussaudsSinawax figureweibo
← Previous Story VIXX Drops Fierce Teasers For ‘Depend On Me’
Next Story → MADTOWN To Kick Off 2nd Show And Fan Meeting In Japan