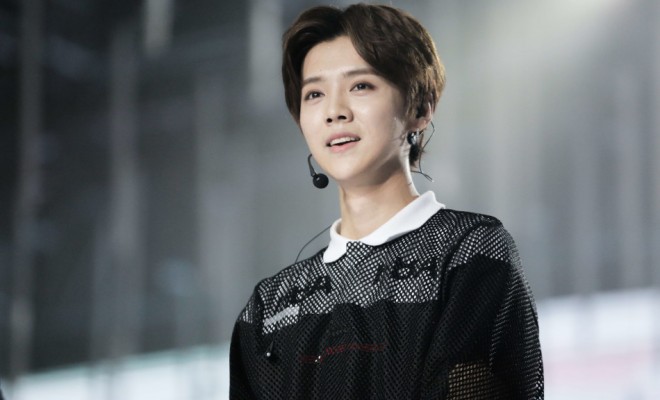 Luhan has just dropped the music video for his football-themed song Football Gang.

The former EXO member first revealed and performed the song at his first concert in Beijing on September 25. On November 19, he finally unleashed the full music video for the song.

The freshly dropped music video features Luhan’s energetic performance of the song at the said concert with the dance crew.

Do check out all the photos of him below: 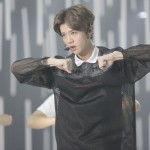 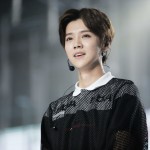 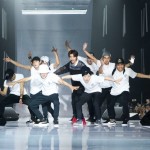 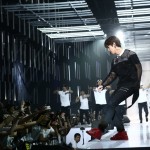 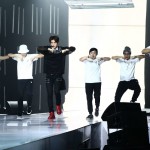 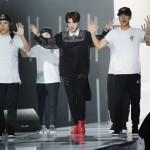 Hellokpop, as an independent Korean entertainment news website (without influence from any agency or corporation), we need your support! If you have enjoyed our work, consider to support us with a one-time or recurring donation from as low as US$5 to keep our site going! Donate securely below via Stripe, Paypal, Apple Pay or Google Wallet.
44
SHARES
FacebookTwitter
SubscribeGoogleWhatsappPinterestDiggRedditStumbleuponVkWeiboPocketTumblrMailMeneameOdnoklassniki
Related ItemsEXOFootball GangLuhan
← Previous Story Siwon’s Wax Figure Goes On Display On His Enlistment Date
Next Story → B.A.P To Spend Christmas and New Year With Fans In Japan