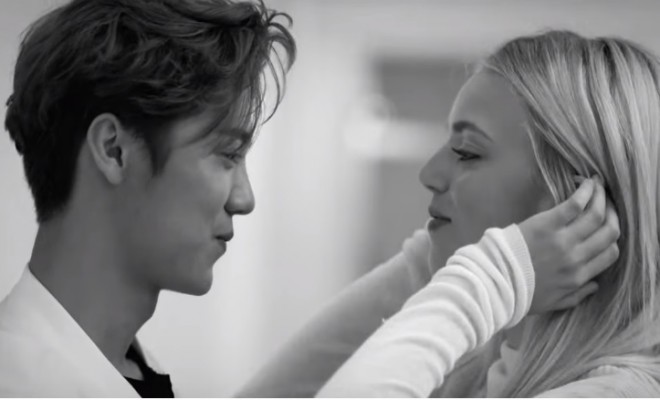 The singer recently joined hands with models Kiko Mizuhara and Pyper America Smith for the first cover of fashion magazine Vogue Me by Vogue China. In light of the photo shoot, Vogue Film also worked on the music video of Luhan’s track Adventure Time, off his digital mini album Reloaded I. The MV was dropped on March 20 via Luhan’s official YouTube channel.

According to Chinese media, this music video is the singer’s surprise gift for fans in order to thank them for their love and support. During the time when he first released the album, fans were already longing for the Adventure Time MV, and now it was finally released. Fans also showed their surprise at the comment section under the video.