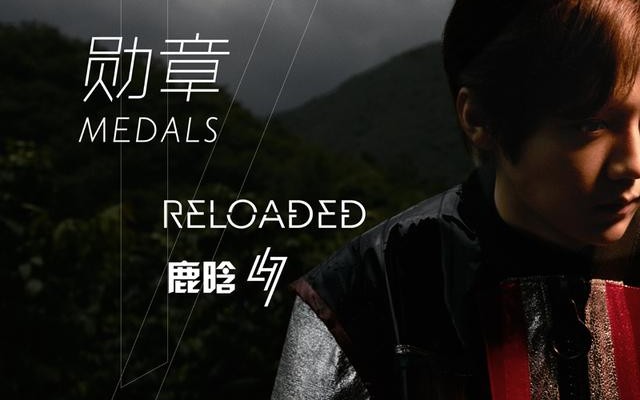 Luhan Transforms Into A Detective In “Medals”

Luhan lends his beautiful voice to the Chinese film “The Witness”.

On October 14, a conference was held to release the music video of theme song for The Witness. This film is an adaption from Korean hit movie ‘Blind’. The film stars the former EXO member Luhan, and Chinese actress Yang Mi. The artist who sings the theme song “Medals” is none other than the lead of the film, Luhan. 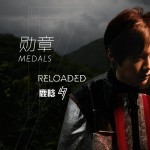 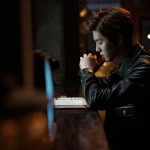 The music video is unveiled via Luhan’s official YouTube channel. It is reported that Medals is also one of the tracks in Luhan’s first mini album Reloaded, and the track will have two versions: movie and official versions.

In the movie version, Luhan transforms into a detective which has matching  scenes from the actual movie. He is also seen developing photos in a dark room, and gets frustrated after investigating in a case.

The film The Witness is slated to hit the Chinese cinemas on October 30.

We need your support! If you have enjoyed our work, consider to support us with a one-time or recurring donation from as low as US$5 to keep our site going! Donate securely below via Stripe, Paypal, Apple Pay or Google Wallet.
51
SHARES
FacebookTwitter
SubscribeGoogleWhatsappPinterestDiggRedditStumbleuponVkWeiboPocketTumblrMailMeneameOdnoklassniki
Related ItemsLuhanthe witnessyang mi
← Previous Story Block B’s Zico To Pre-Release “Yes Or No” Ahead of Album Project
Next Story → AOA Turn Into Sexy Teachers For “Oh Boy”