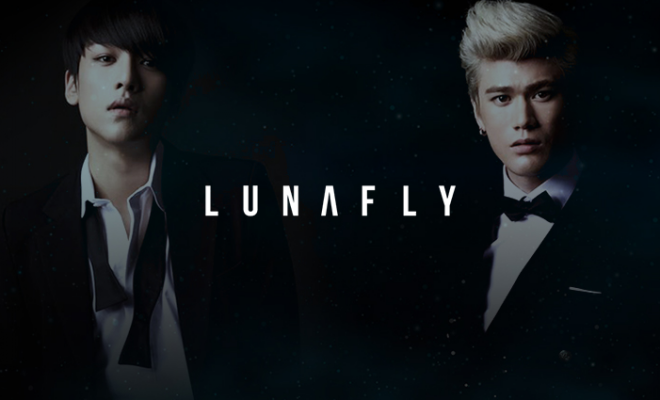 All thanks to the amazing power of Lukies worldwide!

Lunafly recently reached out to its fans to help with the group’s production for their next single album. The boys launched a Makestar campaign to help crowdfund their upcoming music project, and the funding goal of $6,025 was quickly achieved in less than 24 hours!

Despite a 56-day period left till the pledge’s closing, the overwhelming support and responses from Lukies showed how much Lunafly’s fans are missing the group’s music.

The benefits in return for contributing to their Makestar campaign include signed CDs, a thank you video, and even a mini cooking show for fans.

The group is known for being the first K-pop group in Korean music history to have performed in the most number of countries. Lunafly has also released songs in Korean, English and Spanish, and are known for their soulful song covers as well.

Congratulations to Lunafly and Lukies on the success of the project!