LUNAFLY takes flight to Singapore for showcase in May 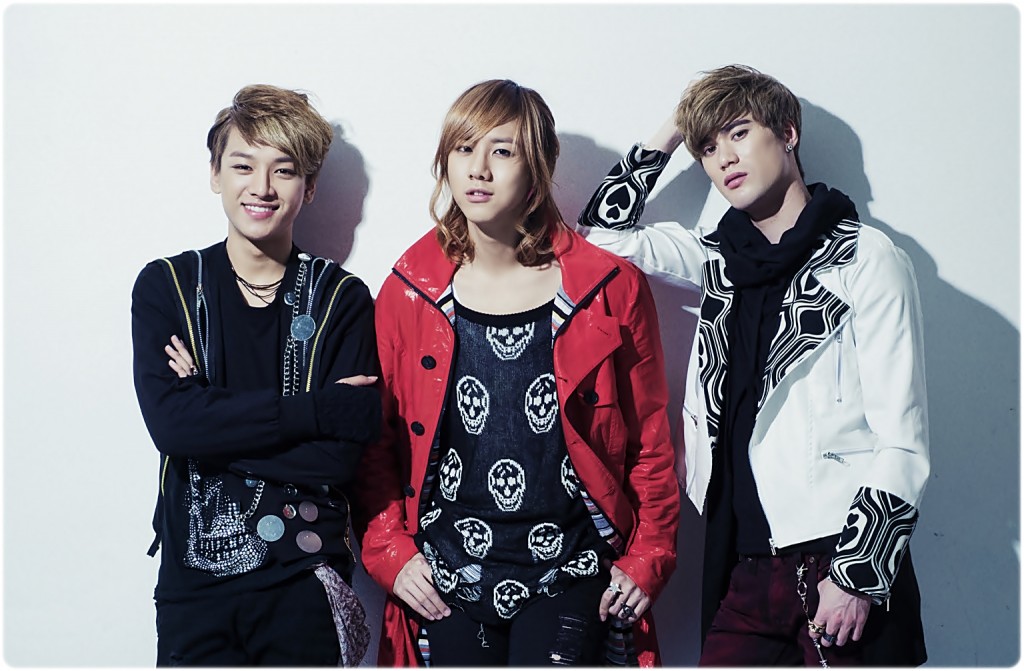 Singapore has been getting many visits from Korean artists recently. The country’s lucky K-pop streak continues as an all-male trio band, LUNAFLY, will be visiting Singapore this time. The showcase will be an opportunity to get up close and personal with fans.

Prior to debuting, LUNAFLY made their musical mark by releasing self-composed songs Superhero and You Got That Something I Need onto iTunes. Comprising of three good-looking members; Teo, Yun and Sam Carter, the group debuted under Nega Network (home to Brown Eyed Girls and Sunny Hill) in September 2012. Leader Sam Carter, of Korean-British descent, gained popularity through his participation in MBC’s singing competition, Star Audition: The Great Birth 2.

With the release of official debut single How Nice Would It Be, Lunafly received a lot of interest and positive responses. Their songs have topped music charts on Cyworld and even on a Malaysian radio chart, amongst other notable artistes.

The members have formed an identity as an acoustic band, setting them apart from the typical dance-performing k-pop idol group. Despite not having official promotions on music broadcasting stations, they have been steadily growing fan bases in Korea and around the world.

As a rookie group, LUNAFLY has already staged their first overseas solo concert in Japan last year, which ended on a successful note. Their first live performance in Seoul attracted over 2,000 people. 2013 marks the continuation of LUNAFLY’s South Asia venture as they tour and perform outside of Korea.

Ticket can be purchase online at Ticketbrite: www.lunafly.eventbrite.sg or Call +65 9775 9169

Those who are unable to purchase the tickets online may also email directly to: [email protected]