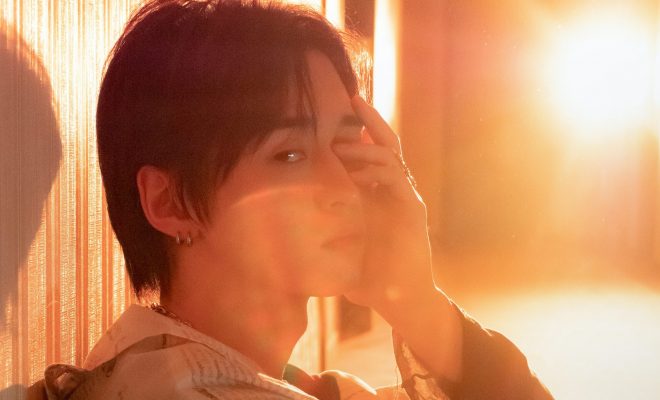 KQ Entertainment released new teaser images of the solo singer, Maddox, for his comeback with the single “Sleep”. The photos show the singer in what appears to be a hotel hallway, against sunlit windows. Maddox’s contemplative gaze at the camera seems to suggest a more emotional new release.

Maddox is set to release his newest single on June 22 at 6PM KST. The single consists of two songs, the title track “Sleep” and a sub-title called “Engine”. According to media sources, Maddox’s third project will show his emotional progress since his debut.

In particular, “Engine” caught fans’ eyes as his older sister, Miso, is a credited composer on the song. Miso debuted in 2016 with the single called “Take Me”.

Additionally, she recently became a member of R&B singer Dean’s label called, You Will Know. Her participation in Maddox’s single release has fans excited to see what the musical siblings will brew up together. 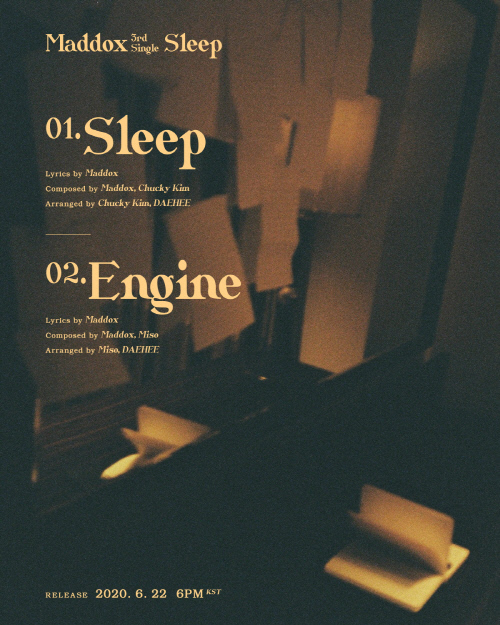 Maddox’s single will be available on various streaming and music sites upon release.