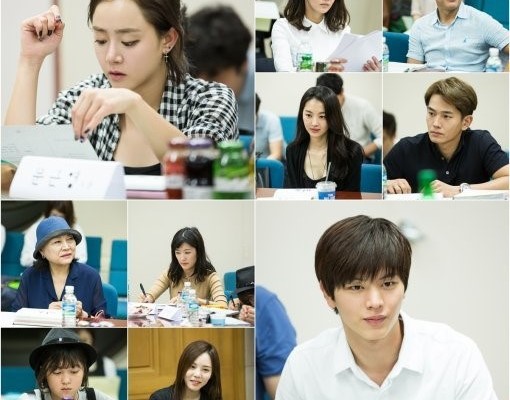 As Yongpal and Mrs Cop will wrap up soon on Malaysia Channel ONE HD, two new dramas are now confirmed to take over the time slots. The new dramas will air within 24 hours from their first telecast in Korea. 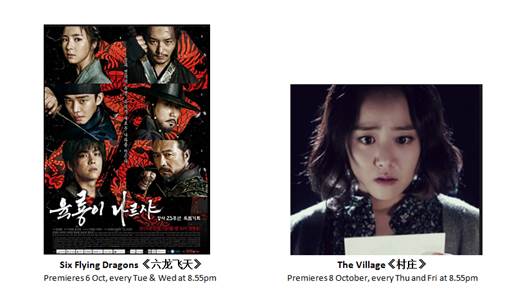 A fan of suspense drama? The mystery of The Village will keep you wanting more.

A seemingly peaceful village and its inhabitants are thrown into chaos with the sudden discovery of a corpse. As long-buried secrets are revealed and suspicions continue to mount, will the villagers be able to get to the bottom of the mystery and still come out unscathed? 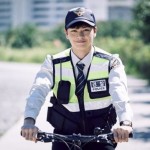 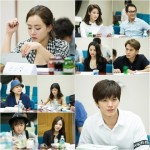 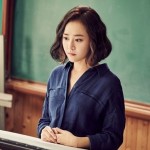 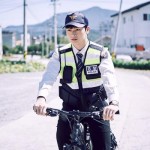 Starring actor Yoo Ah In and Shin Sekyung, how will the story unfold between two of them, when Lee Bang Won has to deal with the struggle and conflicts surrounding him? 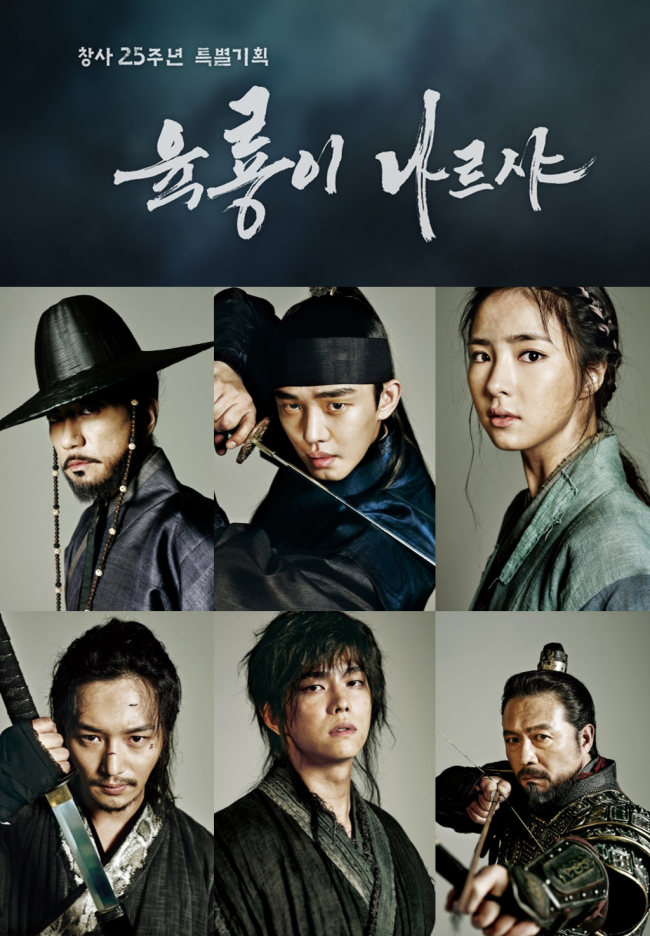