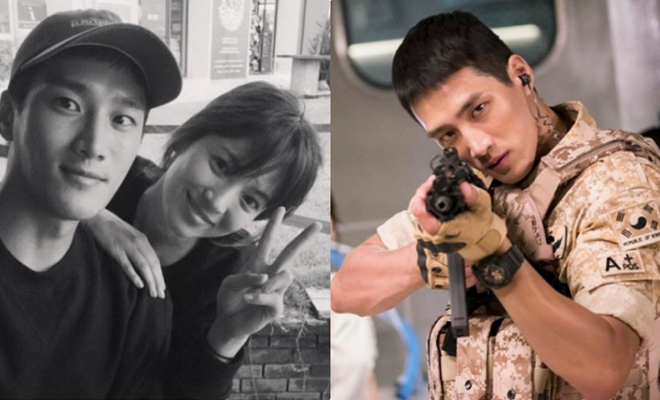 This Male Actor Secretly Loved Song Hye Kyo While Filming “The Descendants Of The Sun”, Song Joong Ki Not The Only One

Regardless of all, only the best man wins the lady’s heart. And that is Song Joong Ki.

Those moments of Song Joong Ki and Song Hye Kyo when they co-starred together in the 2016 K-drama Descendants of the Sun always bring back bittersweet memories with every touching scene of them. Unexpectedly, Song Joong Ki was actually not the only male actor who was attracted to Song Hye Kyo during the filming of the KBS drama. 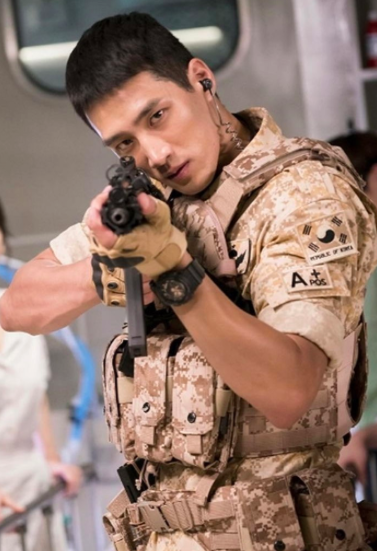 Recently, one of the male actors of Descendants of the Sun, Ahn Bo Hyun, made a guest appearance on Radio Star. During the show, he revealed an interesting story about the drama crew at that time. He openly admitted that he admired Song Hye Kyo a lot back then.

Ahn Bo Hyun confessed, “I was secretly in love with Song Hye Kyo at that time.” Not only that, the other male actors and staff were deeply immersed by the irresistible charms of actress, who is now Song Joong Ki’s wife. 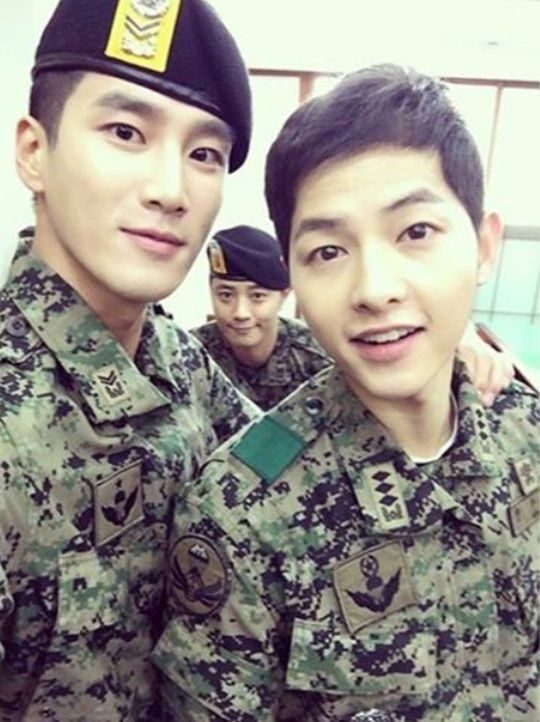 In the drama, Ahn Bo Hyun played as Im Gwang-Nam, a member of the special squad led by Song Joong Ki, who was responsible for the firearms.

Apart from acting in the same drama, Ahn Bo Hyun and Song Hye Kyo are also good friends. The actor even posted a photo with Song Hye Kyo on SNS before, and captioned her as “Beautiful Kyo Sister.”