After coming under fire for the allegations of its mistreatment to singers, the 2020 MAMA has released an official statement regarding the matter.

On December 8, the 2020 Mnet Asian Music Awards (MAMA) denied the allegations towards its discrimination between singers and actors. 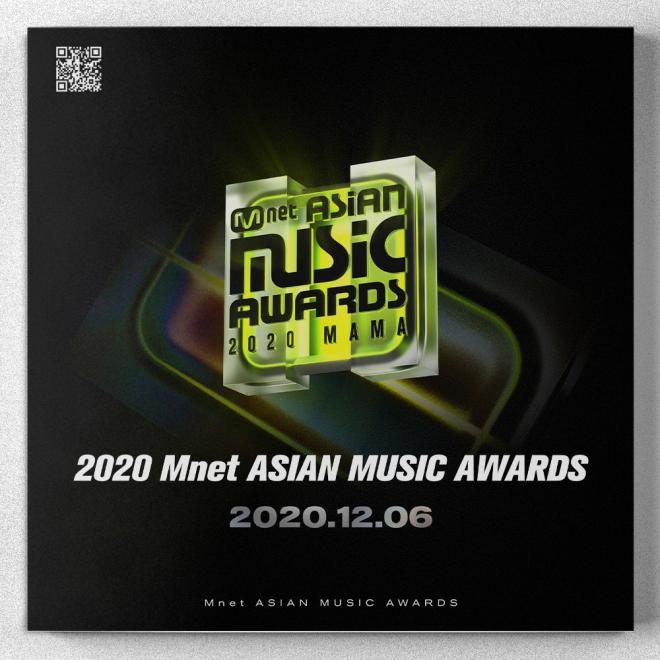 Allegations of discrimination between singers and actors

After the 2020 MAMA broadcast on December 6, suspicions arose in the online community that CJ ENM had a discrimination treatment against the singers compared to actors.

Various images have circulated online, where the singers were spotted waiting in the parking lot, having their make-up in their van, instead of having their own waiting room inside the venue.

According to the post, only the actors were given private waiting rooms, while the main stars of the event were waiting in cars and parking lots. There was also a controversy over discrimination against wearing masks. Actors presented awards without masks, while singers say thank you and express how they feel with masks on. Netizens complained, “Who is the K-pop award ceremony for?”

Mnet has issued an official statement addressing the controversy. The 2020 MAMA explained the suspicion on December 8, saying, “It is not discriminatory treatment.”

An official from the management stated, “We had to separate the space by accepting less than 100 people in accordance with the COVID 19 quarantine rules, and it was possible because the head count of the actor’s staff was smaller than the singer.”

“We asked the singers to wait in the car and it was inevitable that it would cause inconvenience. But we didn’t intentionally discriminate.”

“In the case of wearing a mask, everyone at the scene had to wear it while waiting. But they say exceptions apply in front of the camera. In our position, we have never said that actors should take off their masks and singers should wear them.

They continued, “As you can see from the broadcast, the first two teams took off their masks and expressed their feelings. Since then, some singers have worn them, and they all seem to be wearing masks on their own.”