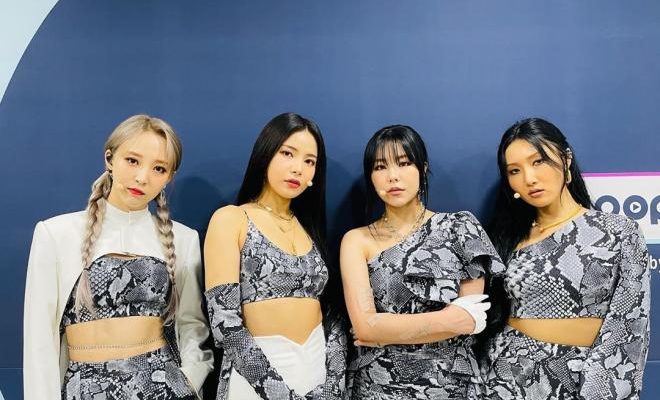 MAMAMOO keeps on achieving greater heights as they land an impressive and remarkable feat for their latest comeback with TRAVEL! 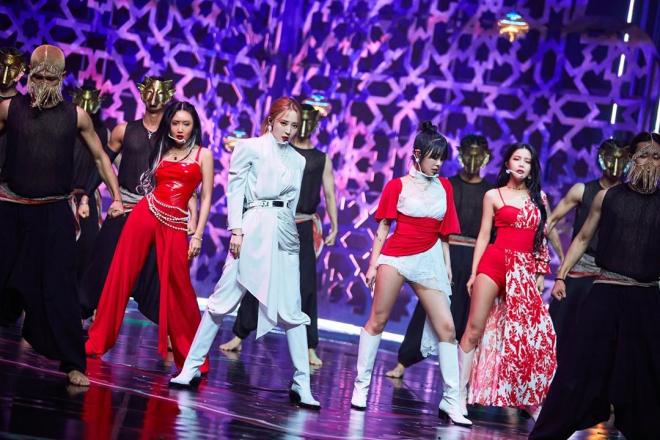 In addition, TRAVEL sold more than 58,000 units more than the first week sales achievement of their previous album REALITY IN BLACK, which sold 70,536 copies. This also becomes MAMAMOO’s highest-selling album that demonstrated their growth rate of about 184%.

Proving MAMAMOO’s title as one of the finest K-Pop girl groups, TRAVEL also sold more than 100,000 copies on the first day of its release. 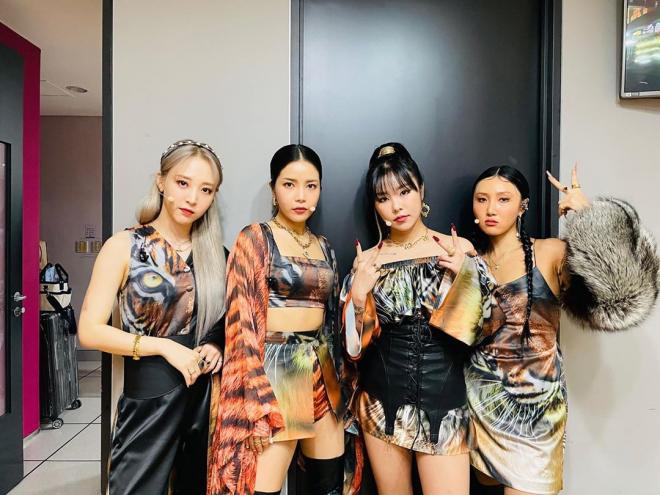 Adding to their impressive list of accolades, the girl group’s title track “AYA” scored the No. 1 spots on iTunes Top Album Charts globally immediately after its successful worldwide release.

As of current writing, the official music video for “AYA” has also accumulated 18 million views on YouTube.

MAMAMOO’s newest mini-album TRAVEL conveys the feeling of excitement and comfort of going a trip. It also allows spectators to have a great time despite the ongoing COVID-19.

Besides this, the group’s pre-single “Dingga” stole the attention of MOOMOOs due to its retro and funky sound, which is well-showcased by the members through their flawless moves and soothing voices.

With an album that demonstrates MAMAMOO’s multifaceted skills, the members’ participation in songwriting, as well as the venture to a much more daring and enthralling concept, proved the group’s evolving musical spectrum.

Photos and Videos from RBW Entertainment