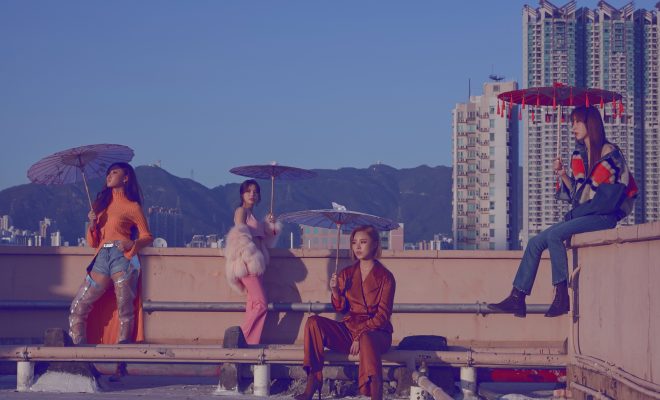 Mark your calendars, MOOMOOs! MAMAMOO is ready to take over the sound waves with new music.

MAMAMOO is building up hype for their comeback, and they are letting MOOMOOs know what they can look forward to soon. The group has confirmed that they will be coming out with a new mini album, set to drop on March 14. 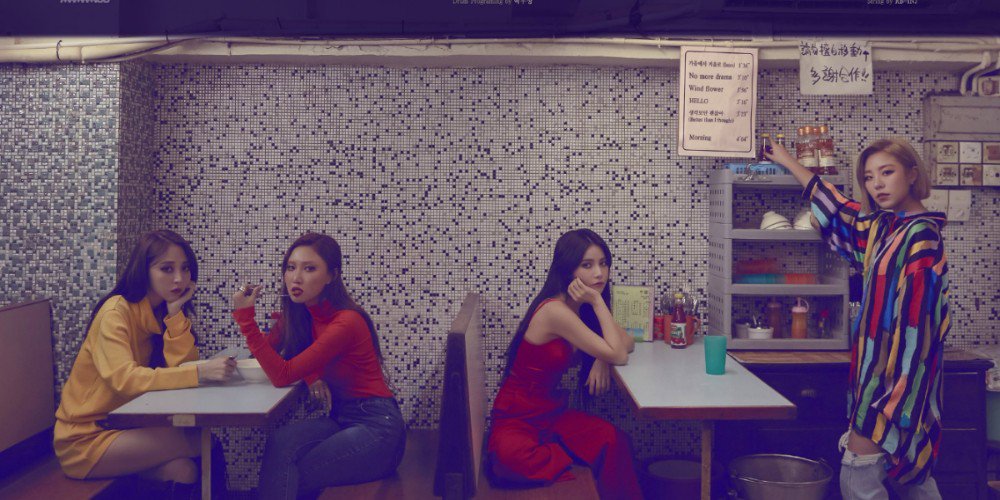 Wheein, Solar, MoonByul, and Hwasa have generated quite a buzz for this latest comeback. Recently posting a photo of the numbers 9966 on their social media accounts, the group has had fans speculate about its significance.

Their upcoming comeback is the conclusion to the group’s “Four Seasons, Four Colors” project, which involved producing music that utilized each member’s individuality. So far, the project has produced three mini albums with colors and seasonal themes linked to a specific member.

They then released Red Moon in July 2018, a summer-themed album that brings in warm, fiery aesthetics and sultry vocals.

The latest addition to the project, BLUE;S, is an autumnal album that talks about a breakup story.

Based on each member’s color assignments from “Paint Me“, MOOMOOs are looking forward to hearing a white, winter-themed album that focuses on Wheein’s personality.

The group is in the midst of wrapping up their comeback preparations before they release the new album.