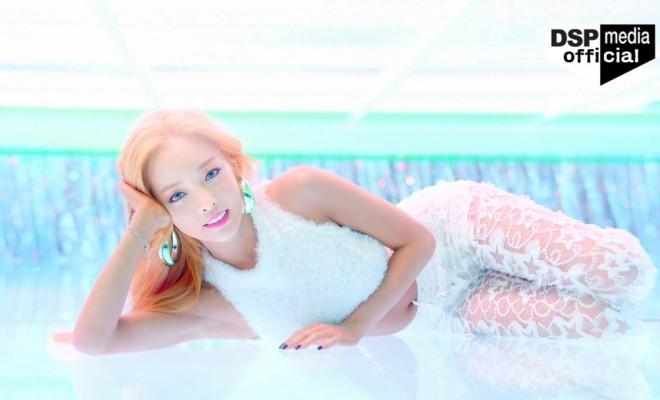 The K-Pop community is mourning the loss of one of its brightest stars, and idols everywhere are cancelling schedules in order to pay respects.

This is a sad week for the K-Pop community, as we mourn the loss of another gem. Goo Hara, who debuted and rose to fame as a member of KARA, has passed away. Idols everywhere have been expressing their condolences over the loss of another shining star in the music scene, and have been postponing events in order to pay their respects. 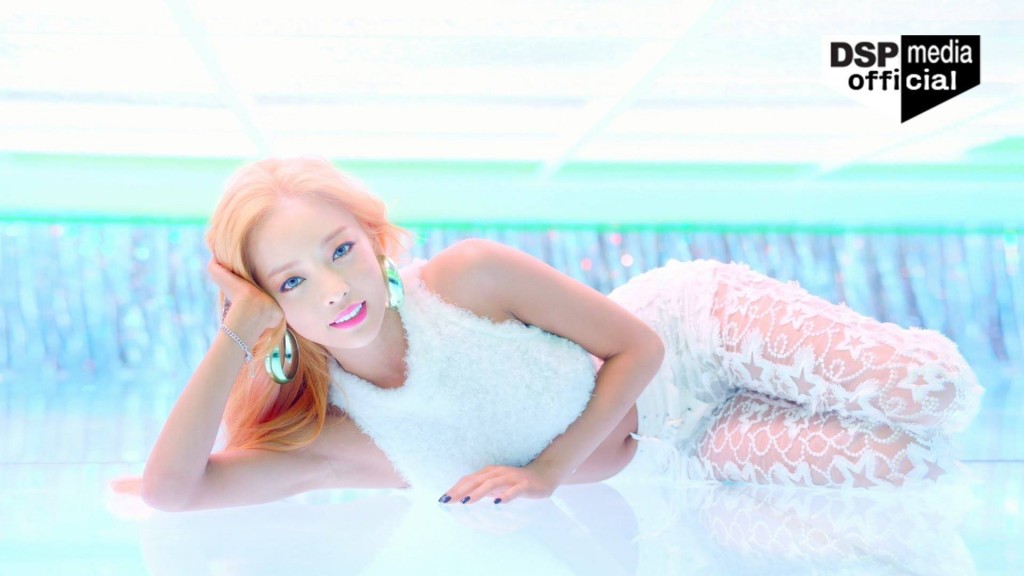 Following the news, MAMAMOO announced the cancellation of their November 24 Twitter Blue Room broadcast. “RBW Entertainment and MAMAMOO wish to express our deepest condolences to this unfortunate loss,” their agency’s announcement reads. “We would also like to apologize to the fans who have been waiting for this broadcast.”

SM Entertainment also announced that they will be making adjustments to NCT 127 and EXO’s schedules. The teaser images for OBSESSION will be released at a later date, and the NCT 127 24hr Relay Cam release date will be postponed.

Hello.
We have adjusted the teasing schedule for EXO's 6th full-length album due to the tragic incident. We will announce the schedule later, so we kindly ask for your understanding. We express our deepest condolences.

The release schedule for the rest of NCT 127 24hr Relay Cam will be rescheduled. Please wait for the further announcement.
We apologize for those who waited and thank you for your understanding.

P-Nation also announced the postponement of Crush’s upcoming solo album release, From Midnight To Sunrise. Initially slated for release on November 28, the album will be released on December 5 instead.

Earlier today, Pledis Entertainment announced that GOING SEVENTEEN 2019 EP.23 will not be airing as scheduled. Moreover, NU’EST will not be releasing episodes of NU’PAPA and videos on Naver TV.

According to the Gangnam Police department, Goo Hara was found dead at her house in Cheongdam, Seoul on November 24 at approximately 6 PM KST. She was 28 years old. As of writing, investigations are ongoing and police have yet to decide if an autopsy is to be conducted.

Fans can pay their respects to Goo Hara at The Catholic University of Korea Seoul St. Mary’s Hospital – Funeral Hall 1 from November 25, 3 PM KST to November 27, 12 MN KST. Her family and friends will have a separate area in order for them to mourn quietly.

We need your support! If you have enjoyed our work, consider to support us with a one-time or recurring donation from as low as $5 to keep our site going! Donate securely below via Stripe, Paypal, Apple Pay or Google Wallet.
FacebookTwitter
SubscribeGoogleWhatsappPinterestDiggRedditStumbleuponVkWeiboPocketTumblrMailMeneameOdnoklassniki
Related ItemsAOACrushEXOGoo HaraMAMAMOOnct 127NU'ESTSeventeen
← Previous Story Ong Seong Wu To Spend Meaningful Fan Meeting With Filipino WELOs in February
Next Story → BTS Shines Bright At The “2019 American Music Awards” With Three Amazing Wins