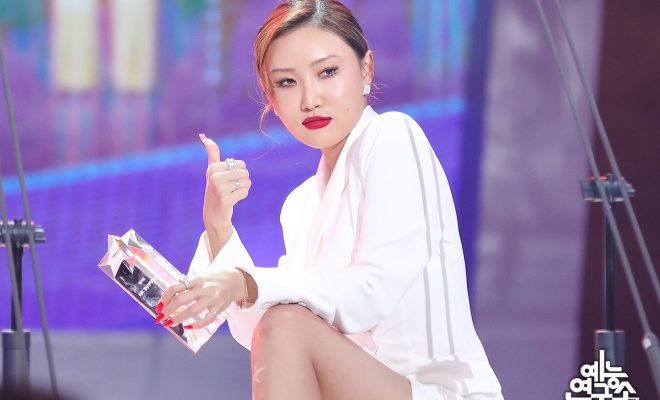 Congratulations to MAMAMOO’s chic and talented maknae Hwasa for being hailed as the leading K-Pop girl group member for the month of November!

Based on the recently released data from the Korean Business Research Institute, Hwasa of femme fatale group MAMAMOO has topped the brand reputation rankings among girl group members in November. 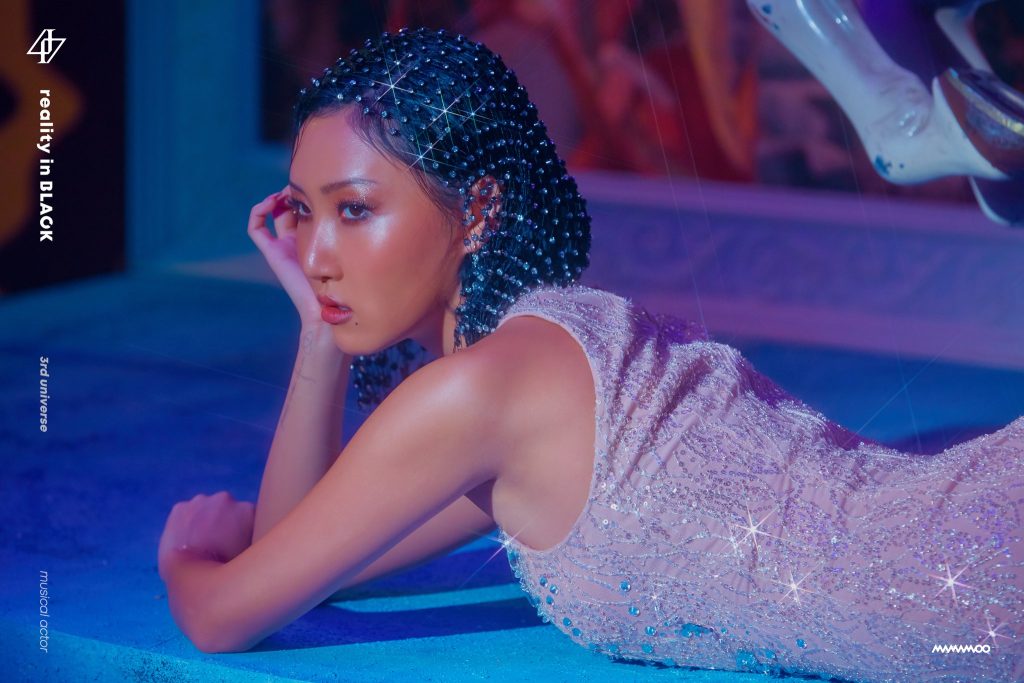 The rankings were based on consumer participation, media, communication, and community indices. Specifically, the institute extracted a total of 93,548,658 data among 455 girl group members from October 15 to November 16.

Rising to claim back the seat is MAMAMOO’s beloved youngest Hwasa. She was able to top this month’s list after marking an impressive 27.72 percent increase in her score. In particular, she scored a brand reputation index of 4,142,830.

Some of the high-ranking phrases in her keyword analysis included her recent variety show appearances in “Queendom”, “I Live Alone”, and their latest title track “HIT”.  The complimenting words “delighted”, “like”, and “attempt” are likewise present as her highest-ranking related terms.

With a striking 429.38 percent increase in her score since last month, (G)I-DLE’s charismatic leader Soyeon has secured the second spot this November. The multi-talented idol was able to obtain the high-rank after acquiring a 3,354,929 brand reputation index. 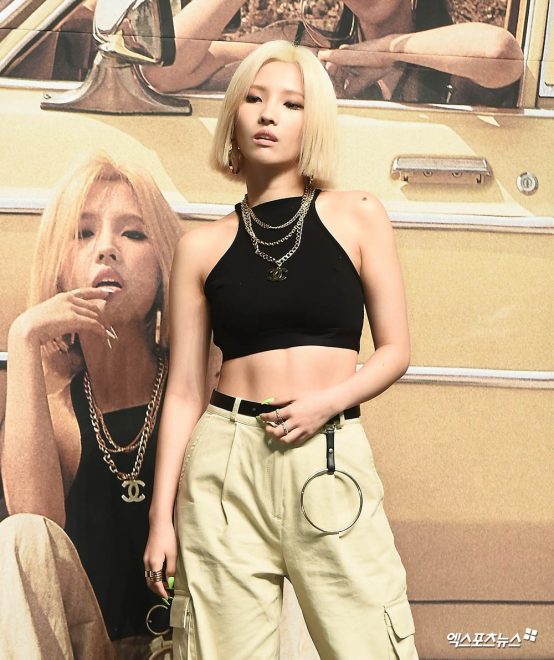 Additionally, her group continues to impress everyone as they became the leading K-Pop girl group for two consecutive months now.

Previously leading the ranking in October, current K-Pop soloist and SNSD member Taeyeon has fallen down a bit this month as she took over the third place. Specifically, the beautiful and soulful singer recorded a brand reputation index of 2,729,781. 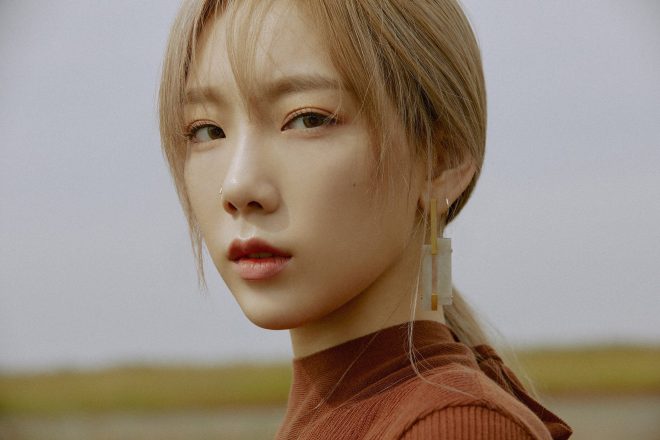 READ: Taeyeon Rises Up As The Top K-Pop Girl Group Member In October

Completing our top-five list are BLACKPINK’s Jennie and (G)I-DLE’s Miyeon who grabbed the fourth and fifth places, respectively. Jennie scored a brand reputation index of 2,696,788, while Miyeon followed closely with 2,636,039.

We need your support! If you have enjoyed our work, consider to support us with a one-time or recurring donation from as low as US$1 to keep our site going! Donate securely below via Stripe, Paypal, Apple Pay or Google Wallet.
FacebookTwitter
SubscribeGoogleWhatsappPinterestDiggRedditStumbleuponVkWeiboPocketTumblrMailMeneameOdnoklassniki
Related Itemsgi-dle soyeonMAMAMOOMAMAMOO Hwa SaNovember Brand RankingsTaeyeon
← Previous Story Winning Stars Who Received Lots Of Love From Fans At The 2019 V Live Awards V HEARTBEAT
Next Story → MONSTA X Thanks Monbebes And Delivers Amazing Speeches At 2019 V Live Awards V HEARTBEAT Ceremony