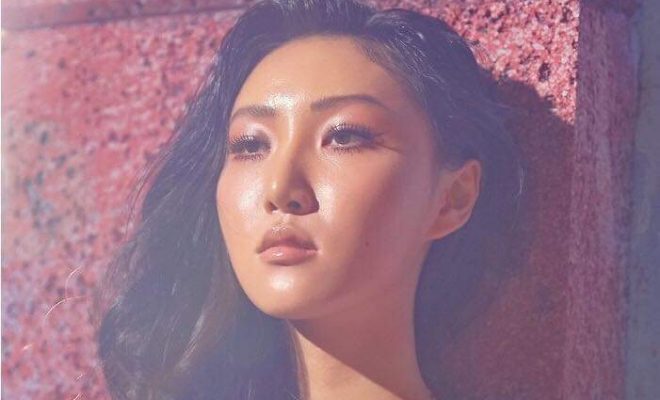 MAMAMOO Hwasa To Bloom On Her Own In Upcoming Solo Album

Hwasa is now getting more recognition aside from her incredible stage presence.

Hwasa confirmed news about her solo debut through her agency. She is aiming to release the album in February. However, they have not decided details about the specific release time and format of the album yet. 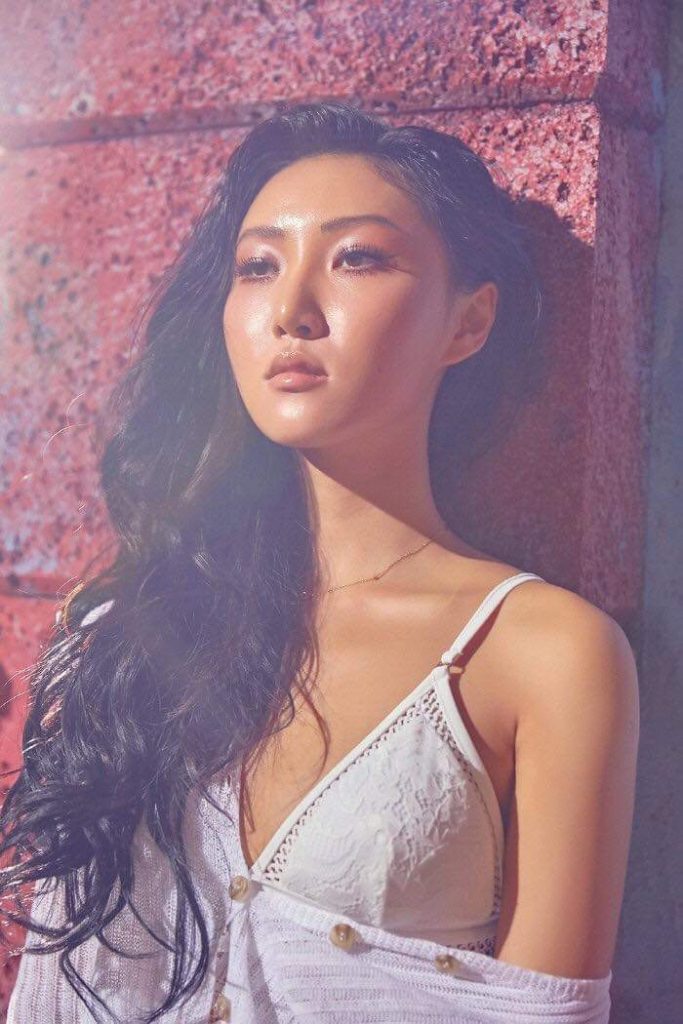 This will be Hwasa’s first solo album five years after debuting with MAMAMOO. For the past years, she wrote songs for her group’s albums. In addition, she released “Don’t” with South Korean hip-hop artist Loco as a collaboration for KBS2’s Hyena On The Keyboard. The single was released on April 21, 2018 and charted first on multiple music streaming platforms locally for almost two weeks.

Subsequently, she garnered local attention when she appeared on MBC’s I Live Alone. Her quirky side was revealed to the public as well as her never ending appetite. She received favorable comments about her appearance proving that she can also be a variety goddess despite of being an onstage enigma. Watch her performance at the 2018 MBC Music Festival below.

Hwasa’s first solo album will focus on what the artist wants to show on her own. In the meantime, she is busy preparing for the final installment of MAMAMOO’s Four Seasons, Four Colors project. Keep updated with Hwasa and MAMAMOO through their official Twitter account.

Read Also: Twice Adds Another #Dreamday To Their Osaka Tour