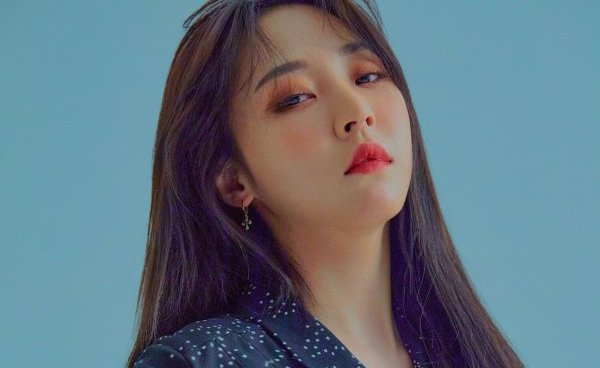 MAMAMOO’s main rapper is spreading her wings and trying her hand at hosting a radio show!

Mark your calendars, MOOs! Moonbyul is taking over the soundwaves by hosting one of Naver NOW‘s stellar radio shows. The rapper was selected as the new host of Avengirls, a radio show that invites a girl group member per night. 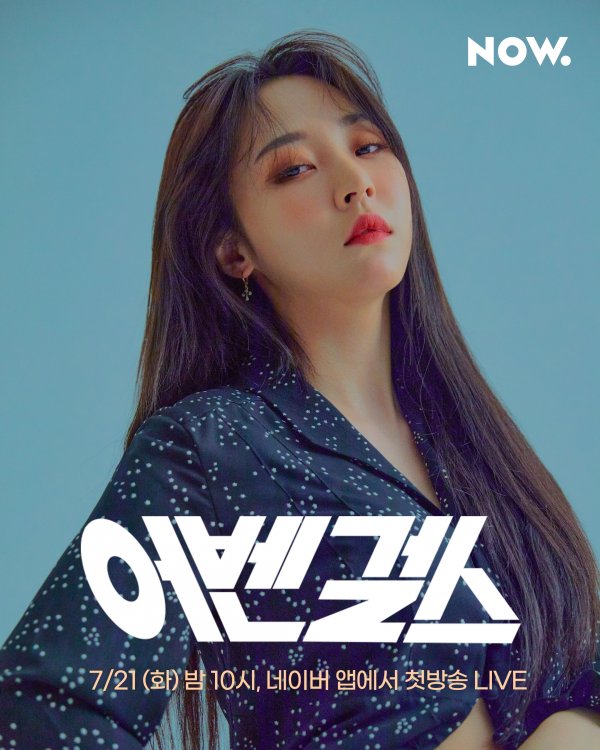 The show also highlights the different personalities behind the idol hosts by talking about different kinds of topics and issues every week. Since it began airing last year, Avengirls has been hosted by the likes of OH MY GIRL’s Hyojung, Lovelyz’ Jiae, GFriend’s Umji, WJSN’s Dayoung and April’s Naeun.

For her first broadcast, known as the host debut ceremony, Moonbyul will be sharing her thoughts on becoming the new Avengirls host and get close to fans by sharing TMIs that they may be curious about. A surprise guest will also be calling into the show.

Moonbyul will be hosting the show on Tuesdays, 10 PM KST. She will be reading different stories and thoughts from readers, as well as invite guests to speak during her shift.

Fans and radio listeners can tune in and listen to other girl group hosts on Naver NOW, as Avengirls airs every week at 10 PM.