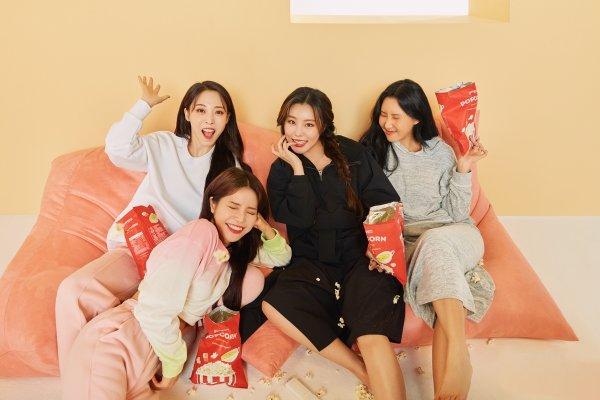 MAMAMOO To Prepare November comeback With An Autumn Vibe

MAMAMOO will release their third official album in November, a year after the release of the last album “Reality In BLACK.”

Girl group MAMAMOO is one of the most top rated girl groups in the K-Pop industry today, particularly known for exceptional performances and vocals.

MAMAMOO debuted in June 2014 with Mr. Ambigous, and has grown immeasurably in the last few years by entrancing its audience with its stage presence and musical genius.

Since then, the girls have performed and produced many hit songs like Mom Oh Aye, Piano Man, Decalcomanie, If You Can Talk to Me, Starry Night, gogobebe, HIP, and Discharged. 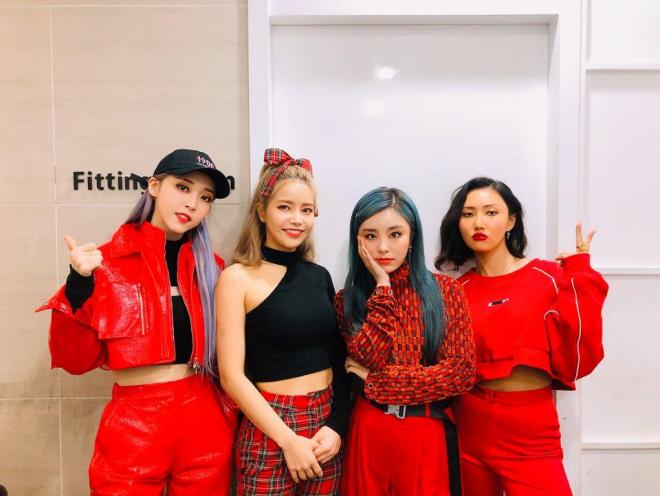 The group consists of Hwasa, Solar, Moonbyul, and Wheein, who with their different unique talents, make up the group. MAMAMOO is set to aim this comeback with a soulful and deep autumn feel.

On September 29, an official representing MAMAMOO revealed to X-Sports News, “We are preparing for a comeback with the goal of early November. We will disclose it when an accurate schedule is decided.”

This announcement is considered to be a speedy comeback following their digital single WANNA BE MYSELF, which was just released on September 10. To note, they are releasing this new album a year after following the release of their second album Reality In BLACK.

MAMAMOO has yet to decide the title of the album and is striving to work day and night now, recording their album and preparing for their comeback with their new songs.

In this year’s comeback, there are certain anticipations on MAMAMOO to show their maturity as a seven-year girl group. Fans are awaiting this comeback with the expectations of proving themselves as a noteworthy K-Pop group for the comeback season.