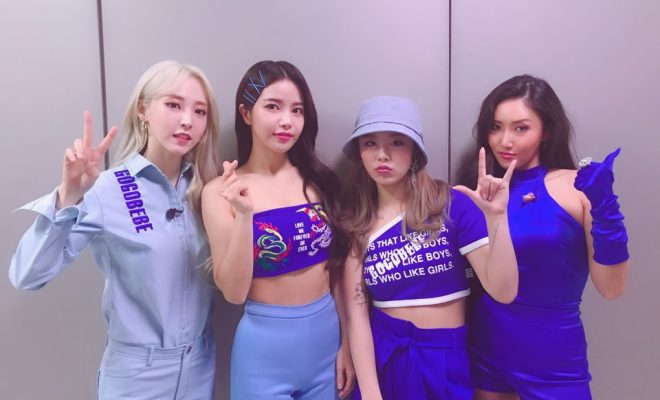 MAMAMOO will showcase their individual artistic capabilities in their upcoming concert.

MAMAMOO has a lot in store for MOOMOOs. Their upcoming fourth concert, 2019 MAMAMOO CONCERT 4 Season F/W, is filled with fun and musical treats. 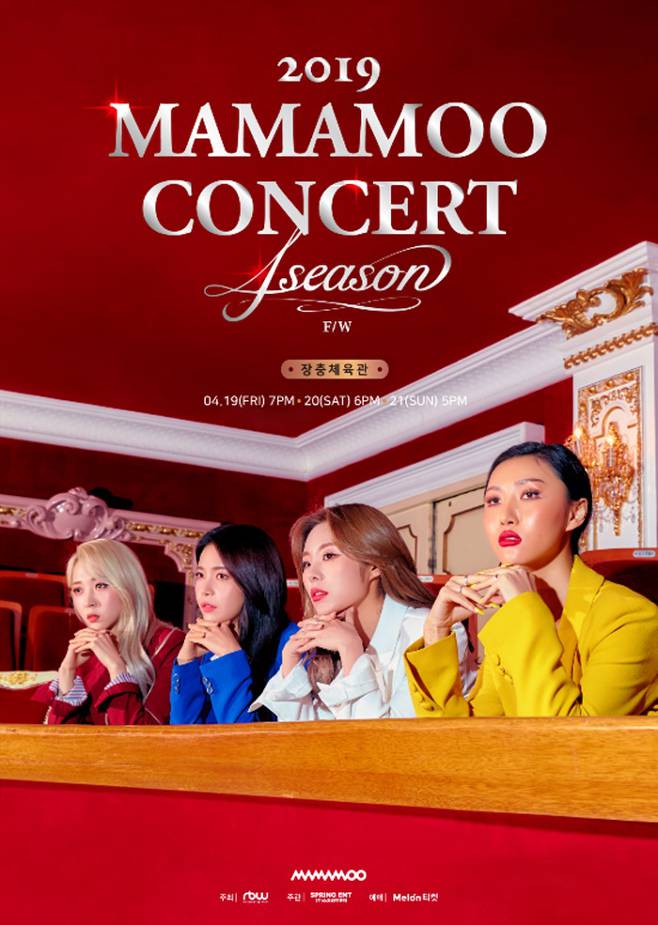 The concert will be at the Jangchung Gymnasium in Seoul for three days. The fiery quartet will party with their fans from April 19th to April 21st. Shows will start at 7 pm, at 6 pm, and 5 pm, respectively.

This event follows their previous concert, 2018 MAMAMOO CONCERT 4 Season S/S, which was in August last year. This concert represented a splendid spring and sizzling summer vibe. It became a spearhead event for their Four Seasons, Four Colors Project.

The 2019 MAMAMOO CONCERT 4 Season F/W will showcase the energy of alluring autumn and white winter with deep emotions, a feat trademarked by the girl group. It will also serve as the finale of their project. In particular, the girls plan to decorate the project’s epilogue with special stages from each member. 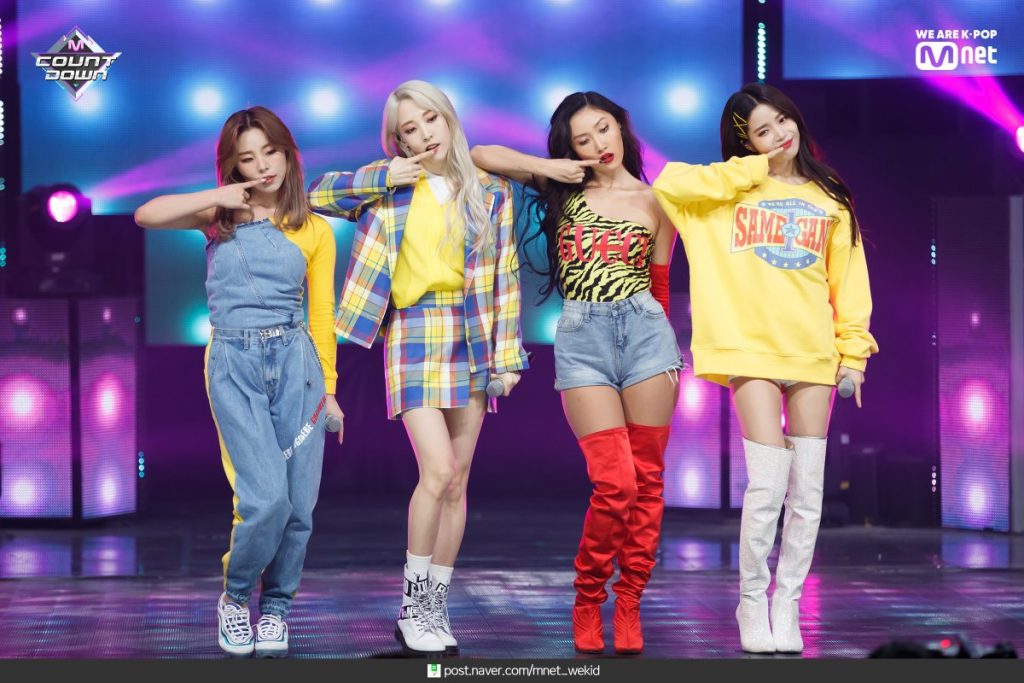 Hwasa, who has been dominating the music scene with her recent solo track, will reveal her own personal story in her performance. Wheein, as charming as she can be, will parade her skills as she tackles a new musical instrument.