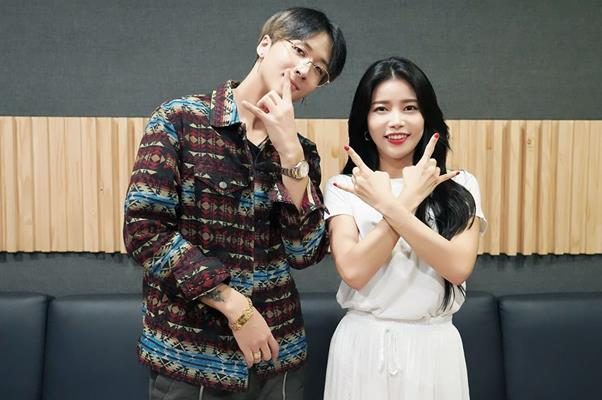 A powerful collaboration is coming to storm the K-Pop world as MAMAMOO’s Solar and VIXX’s Ravi teams up for an exciting song!

MAMAMOO’s Solar and VIXX’s Ravi will be powering up the music scene with a collaboration single! 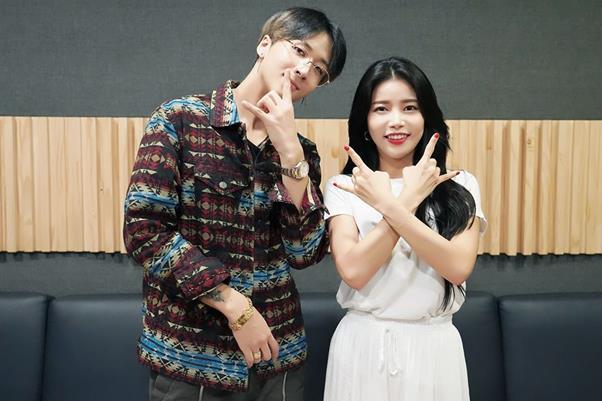 On August 20, the rapper made a big reveal on social media about the upcoming single he is set to release soon together with an equally powerful featured artist!

With the previous announcement of his upcoming mixtape Nirvana II, Ravi revealed that he will have a single pre-released on August 22 to give fans the first taste of his new music.

He hinted at a featured artist for the song through his teaser promo scheduler, which raised fans’ curiosity. Finally, it was revealed through Ravi’s post on his official SNS that he will be teaming up with MAMAMOO’s fierce and fabulous vocalist Solar.

The track will be titled “Leopard”, and fans are already looking forward to what kind of song the two idols who boasted a unique swag could have done. 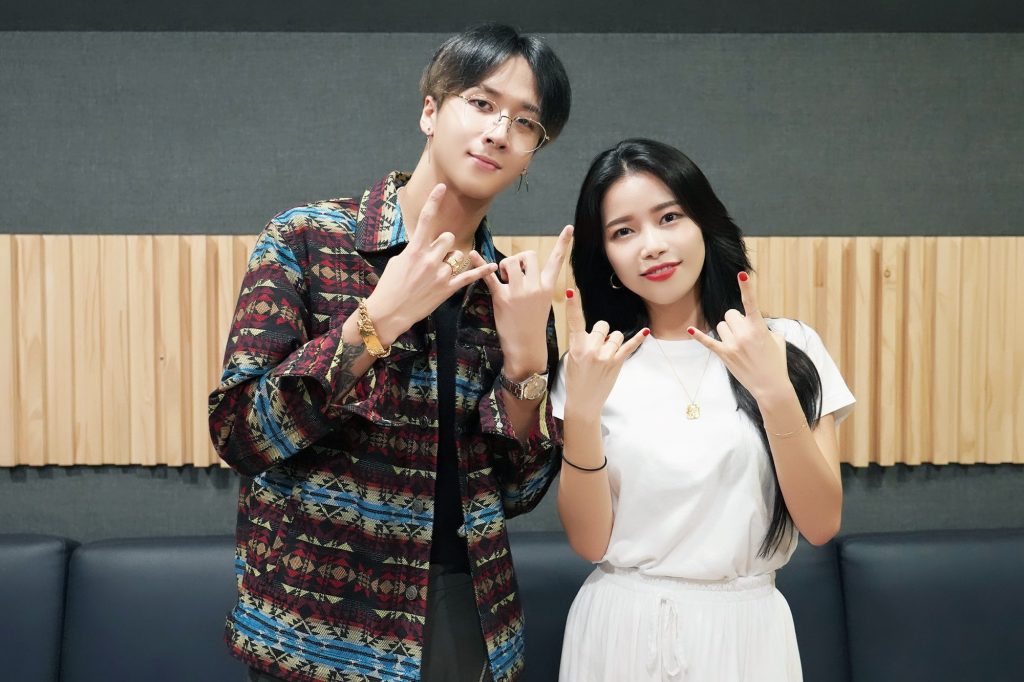 After the pre-release of “Leopard”, Ravi’s full mixtape Nirvana II will be available on August 29.

The rapper had recently moved out of his former agency Jellyfish Entertainment to start one of his own named GROOVL1N. His new label is focused on hip-hop and has the artists Cold Bay and Xydo, whom he both worked with before, in its talented roster.

Despite this, he remains as a dedicated member of VIXX. He will be participating on their two-day concert, titled VIXX LIVE FANTASIA [PARALLEL], on September 28 and 29 in Seoul.