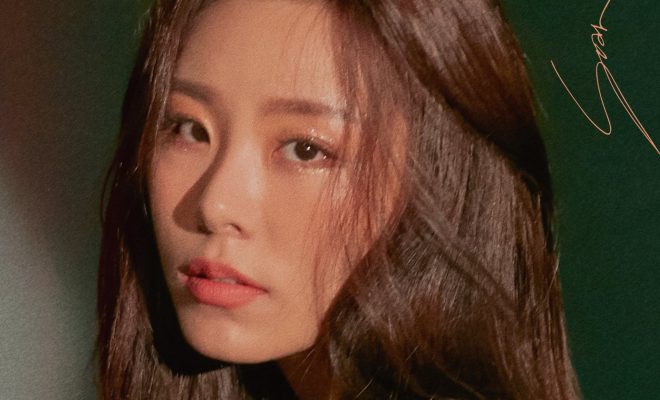 Congratulations to Wheein of femme fatale group MAMAMOO for impressively achieving her first-ever Billboard feat as a soloist!

MAMAMOO’s Wheein has recently made a new amazing record for herself with her latest song “Good Bye”. In particular, her newly released solo single has debuted at the 24th spot on Billboard’s World Digital Song Sales chart for this week. 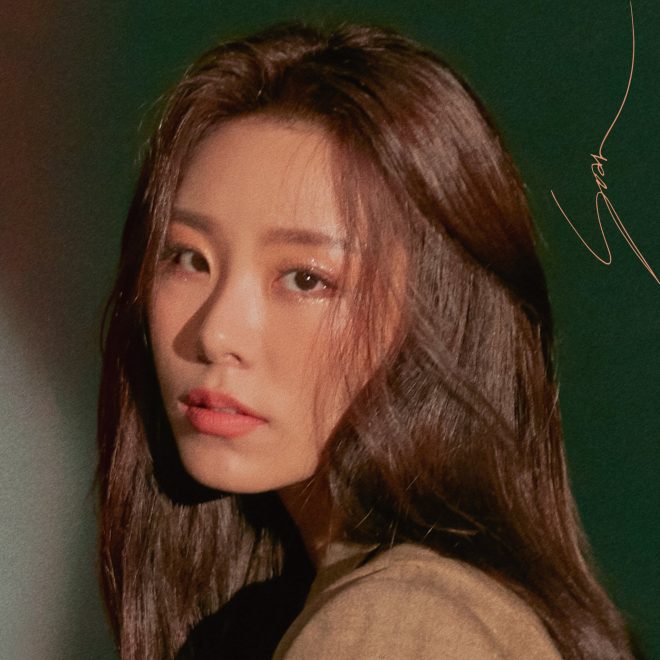 Additionally, according to reports, the ballad track has recorded the highest place for new entries in this week’s tally.

Moreover, she officially became the second member from MAMAMOO to achieve the feat as Hwasa had likewise entered the prominent chart last February. Specifically, she was able to land on the No. 3 spot with her sweet and sexy up-tempo track “Twit”.

Aside from the two beautiful and equally talented idols, four other K-Pop girl singers have also notched high-ranks in the World Digital Song Sales chart. The other female soloists who made it in the chart include Lee Sora through her “Song Request” featuring BTS’ Suga, Park Bom and Sandara Park’s collaborative track “Spring”, and Somi’s debut song “Birthday”.

Earlier this month, Wheein made her comeback with her second solo album Soar and gifted fans with “Good Bye” as its title track. Produced by Jung Key, the song featured MAMAMOO’s main vocalist as she soulfully narrates the story of a female protagonist who fell in love with another female.

Celebrate the impressive feat of MAMAMOO’s Wheein by watching the music video for her latest hit “Good Bye” here: