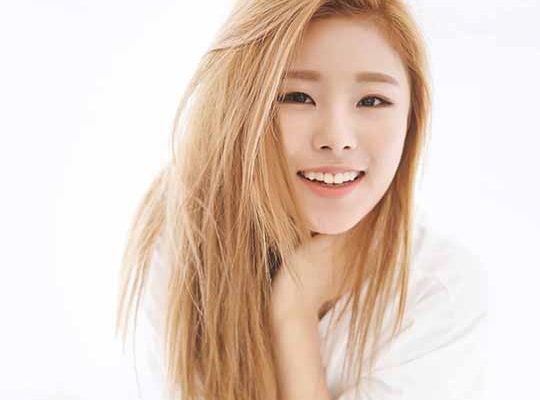 MAMAMOO’s Whee In To Debut As A Soloist In April

Whee In finally got the opportunity to develop her career as a soloist.

On March 19, RBW Entertainment made a statement to announce that MAMAMOO’s member Whee In will kick off her solo career by releasing a new album, which is expected to be unveiled in April. 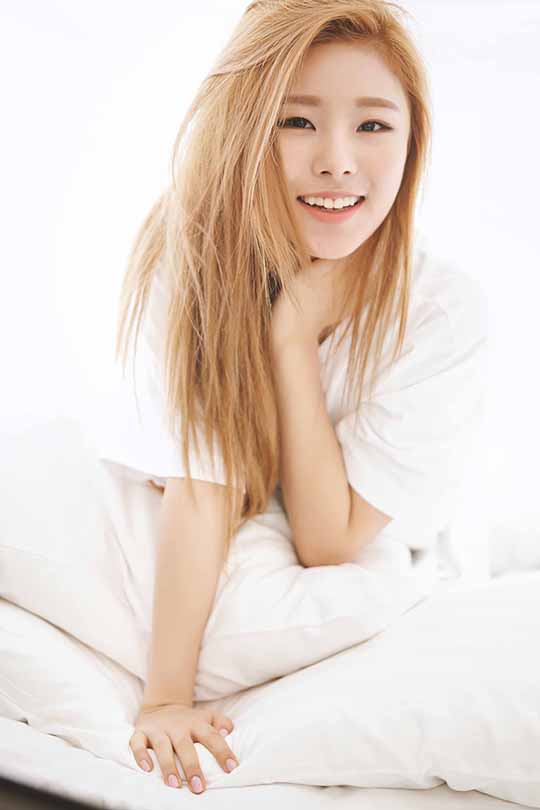 According to the company, the filming process of the music video for Whee In’s upcoming record was already completed on March 18. The idol is currently on the final steps of preparing for her first solo album.

In another news, MAMAMOO recently returned to the spotlight with a new album titled Yellow Flower, featuring the lead track “Starry Night”. At present, the girl group has bagged home the 5th win for its title song in various music shows.