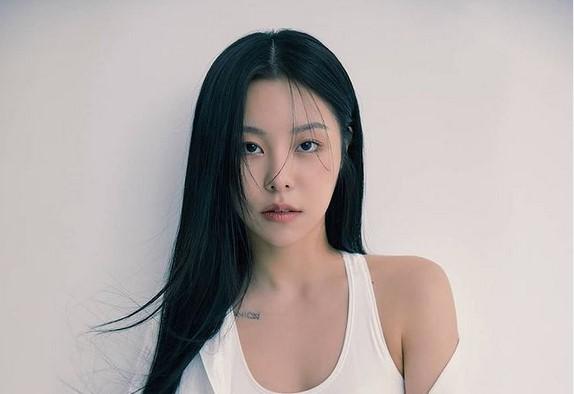 MAMAMOO’s Wheein To Continue Group Activities Even After Leaving RBW

The best of luck to MAMAMOO’s Wheein in her next chapter!

Charming vocalist Wheein has decided not to renew her contract with RBW but will continue to join MAMAMOO’s promotional activities as a group. 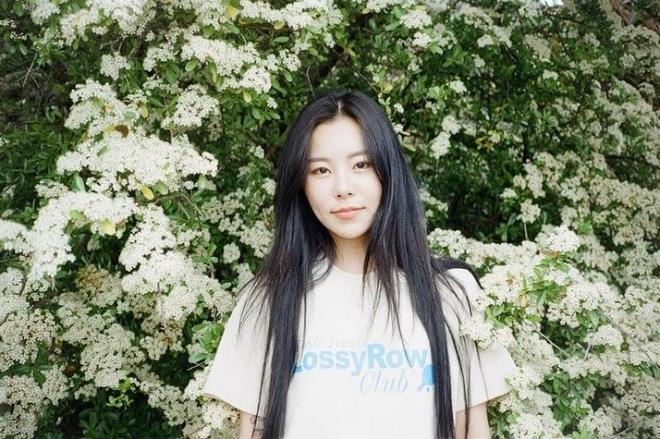 Just recently, RBW announced the news to fans through an official statement.

“Mamamoo’s Wheein has been having in-depth discussions with the members and the company for a long time, but ultimately decided not to renew the contract. Hence, our exclusive contract with her will be terminated,” the agency said.

Expressing gratitude to their long-time artist, RBW added, “We fully respect Wheein’s choices and sincerely wish her happiness and good fortune on a new starting line.”

The agency also revealed that Wheein signed a special extended agreement. She will participate in some activities of the group, including albums and concerts, until December 2023.

MAMAMOO entered the K-pop scene in June 2014. Since debuting seven years ago, the quartet has been loved by many for their incredible chemistry and musicality.

Solar and Moonbyul renewed their contracts in January while Hwasa chose to renew hers in March.

Meanwhile, in related news, MAMAMOO released their 11th mini album WAW with “Where Are We Now” as the title track on June 2.