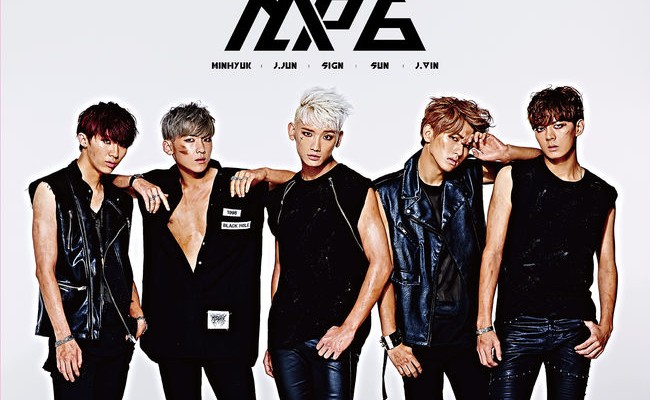 MAP6 To Hold Fan Meeting In Japan For Japanese Debut

Girl’s Day’s labelmate MAP6 will be meeting fans in Japan this coming January.

MAP6 will make its official Japanese debut with “Storm” in January, then will a hold showcase and fan meeting. The Japanese edition of Storm has achieved 6000 pieces for pre-orders.

The boys will begin their official activities with the fan meeting and promotions in Tokyo and Osaka from January 9 to 25. During their debut showcase in Tokyo on the 9th, they will showcase their charms by performing a variety of songs, including Storm, Whistle, as well as members’ individual stages.

Meanwhile, check out the Korean version of Storm below: