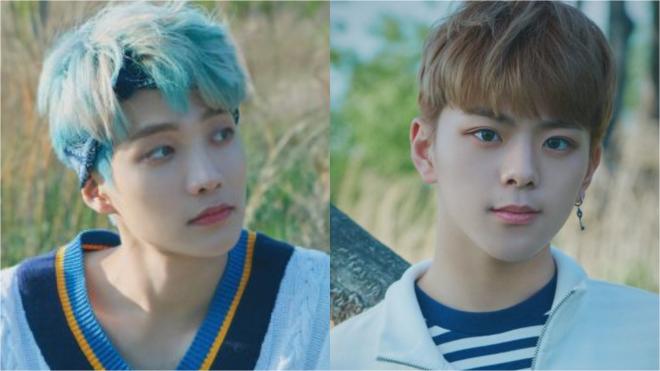 We are wishing the best for Hwang Dongjun and Lee Taeseung’s future endeavors!

Following a thorough discussion between the two members and the agency, Hwang Dongjun and Lee Taeseung conclude their journey with GHOST9 and Maroo Entertainment.

On September 5, Maroo Entertainment delivered the news through the company’s official Twitter account. According to the statement released, the two GHOST9 members, Hwang Dongjun and Lee Taeseung, will be departing the team.

Read the agency’s full statement below:

“Hello. This is Maroo Entertainment.

We are announcing that GHOST9 members Hwang Dongjun and Lee Taeseung will be wrapping up their promotions with the group.

The company has conducted deep discussions with Hwang Dongjun and Lee Taeseung regarding their future careers. As a result of the long discussions, we have decided to respect the decisions of the two members and bring their promotions as members of GHOST9 to a conclusion.

Although their activities with the group have come to an end, we ask you to please show lots of support for the two people who will take some time before taking a new step forward, we will also continue to provide our full support for them.

GHOST9 is currently working hard preparing for a new album, and we express our gratitude to the fans who have sent them lots of love and support all this time.

Please continue to anticipate and give your constant attention to GHOST9 as they will return with a new look.”