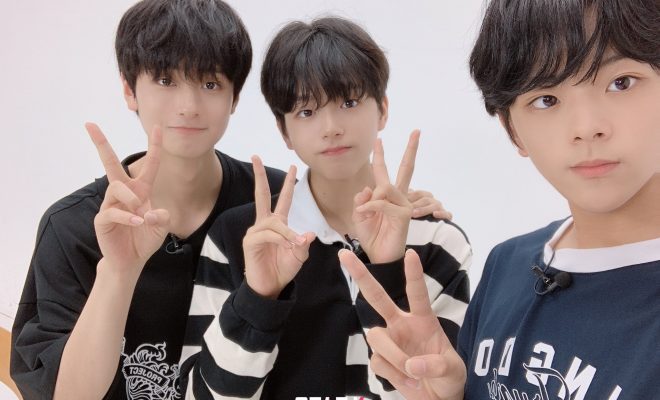 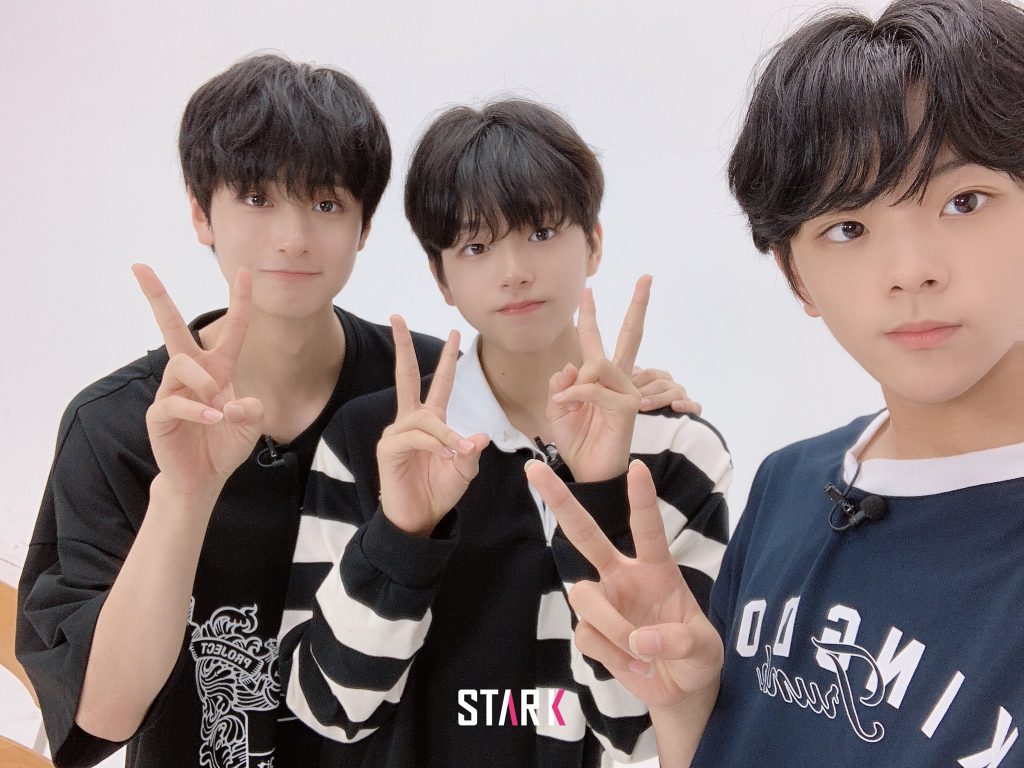 The agency thrilled fans of the three former Produce X 101 contestants on September 3 as they prepare the road to their debut with teasers for their first mini-album!

Revealed to be named as TEEN TEEN, the trio composed of Lee Jin Woo, Lee Tae Seung, and Lee Woo Jin are set to debut on September 18.

Their logo as a group was unveiled by Maroo Entertainment at midnight KST through a motion teaser.

Through their promotional schedule shared simultaneously, it was revealed that their first mini-album is titled Very, On Top.

Their teasers had been predominantly colored in a cool and refreshing shade of blue, matching the freshness of Jin Woo, Tae Seung, and Woo Jin as young teenagers. 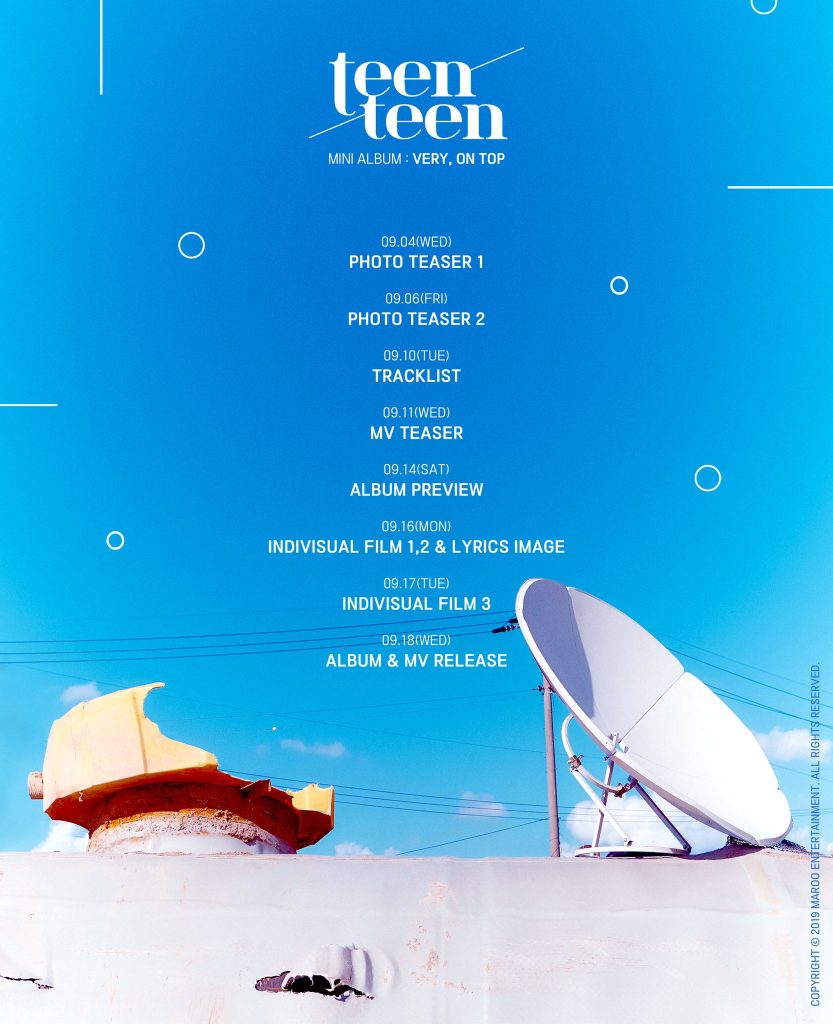 The agency earlier revealed that the three trainees are preparing an album together ahead of their official planned debut as a group.

Lining among the youngest contestants on Produce X 101, Jin Woo, Tae Seung, and Woo Jin caught the attention of national producers with their bright and energetic charisma.

Among the three, Jin Woo ranked the highest in the show by finishing at the 22nd spot before he was eliminated.