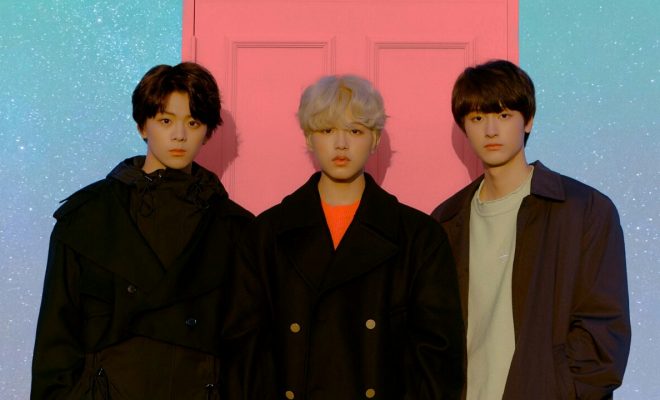 TEEN TEEN is already showing notable presence in the K-Pop scene prior to their debut as they successfully sell out their upcoming debut showcase! 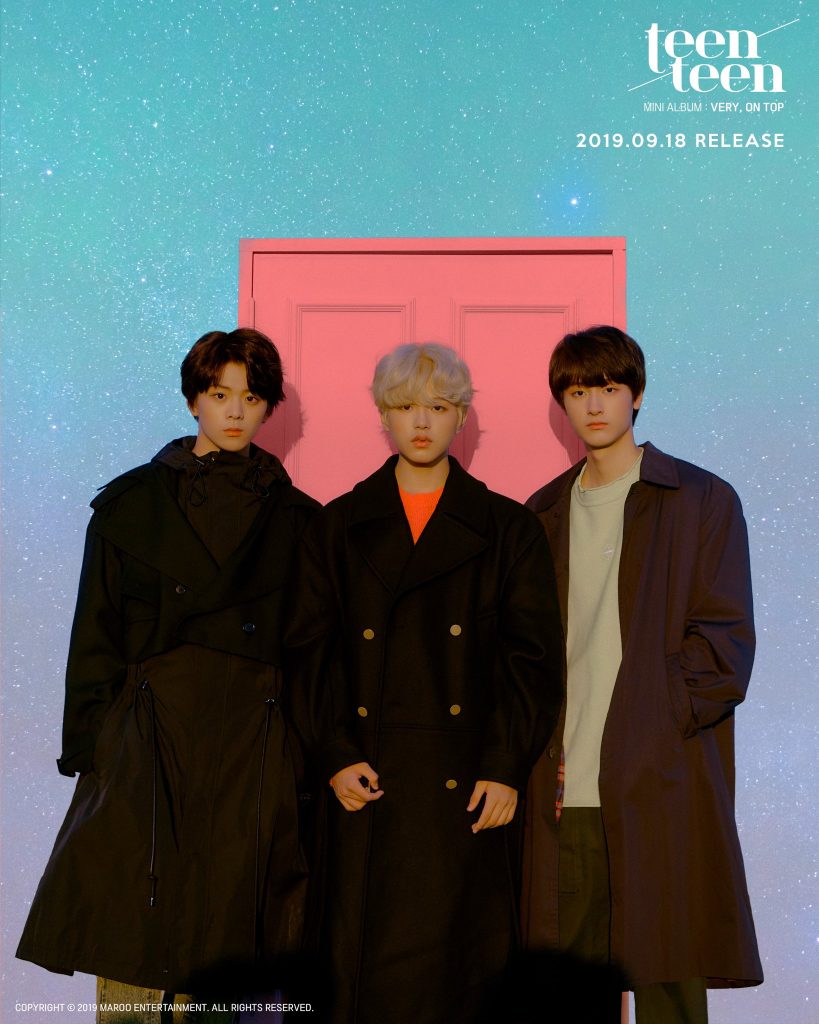 Celebrating their debut as a trio, Jin Woo, Tae Seung, and Woo Jin are scheduled to hold a showcase on September 18. It will take place on the very same day of their debut album Very, On Top‘s release, and they will also be greeting fans through Naver V Live for their debut.

The showcase is set to take place at the Blue Square iMarket Hall in Seoul and it will mark their first promotional activity together as a trio. It will also be the first time fans will get to see them perform all together – as the three were never in the same group during their stay in Produce X 101.

Within just a minute after ticket sales opened on September 9 at 7 PM KST through Interpark, the event was immediately marked sold out which showed the hot response from fans.

Ahead of their debut, the group shared individual teaser videos on the afternoon of September 10 KST. Featuring the bubbly track “It’s You” which headlines their debut mini-album Very, On Top, the three boys gave sneak peeks on what to expect from them both visually and musically through the teasers. 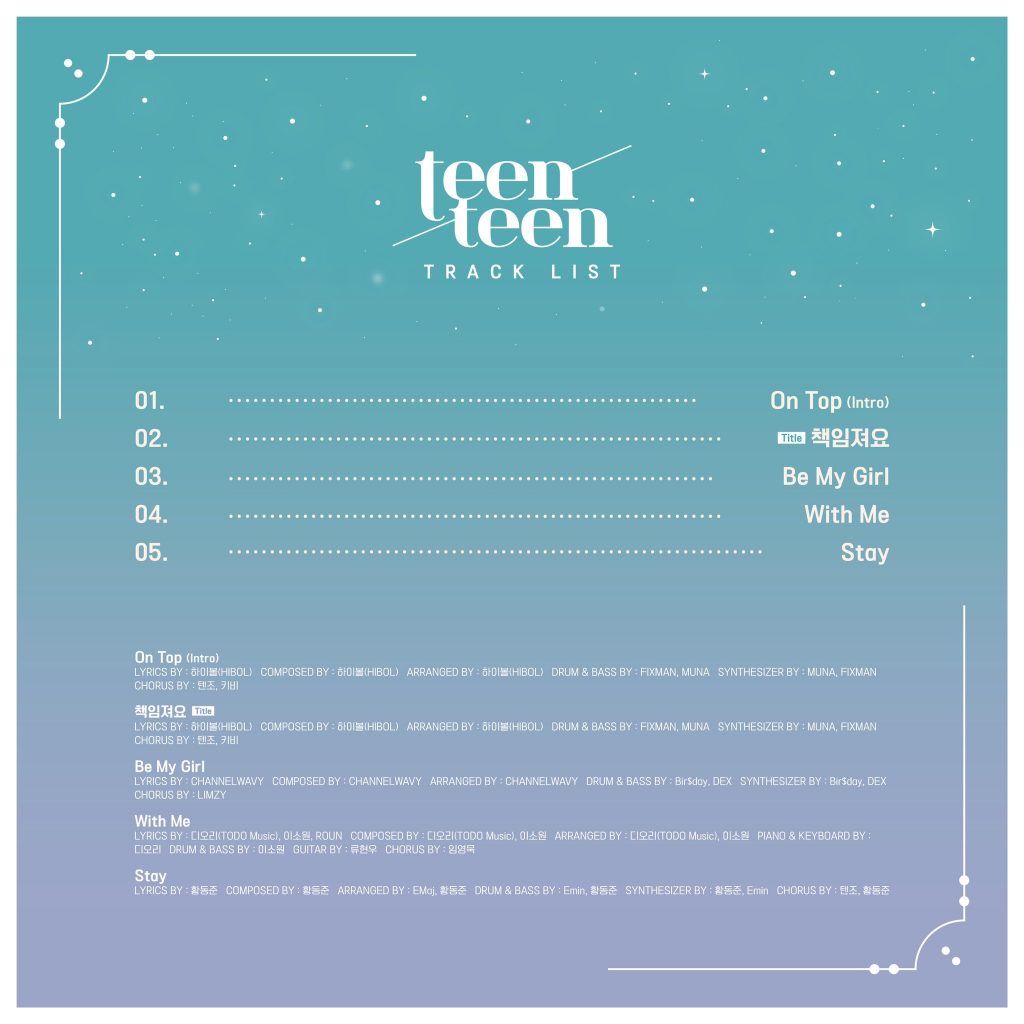