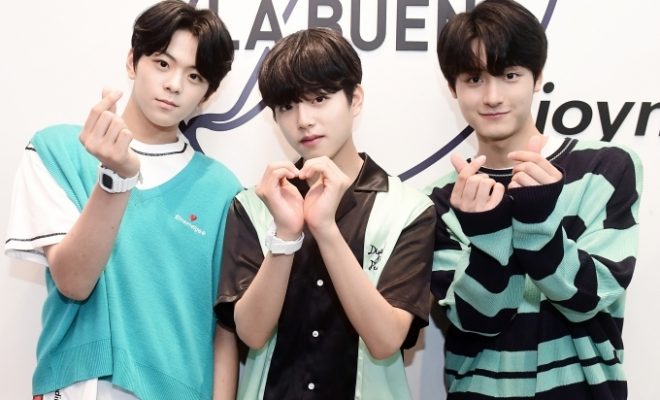 Produce X 101 Maroo line enthuasiasts, it is time to rejoice! 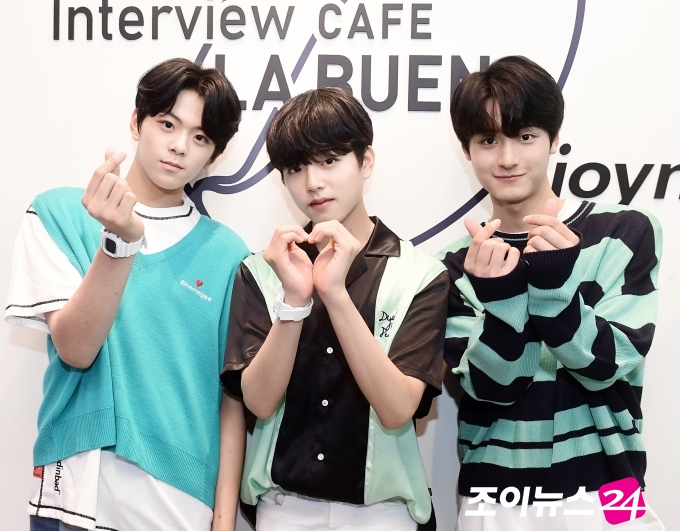 The three former contestants on the Mnet debut reality show are also set to have their own time to shine as Maroo Entertainment further prepares them for the world of K-Pop!

“Lee Jin Woo, Lee Tae Seung, and Lee Woo Jin are preparing for an album to release as a trio. We are aiming to release it around September,” the agency relayed to the three trainees’ supporters.

“In order to give back the love that they have received from their fans, they will start promotions as a trio ahead of their official debut,” they added.

Following the conclusion of their appearances on Produce X 101, the three had been actively gifting fans with various interviews and photoshoots together in South Korea.

Further details about their album are yet to be released, but many fans are already excited to see how the chemistry between the three will be like as a group.

Lining among the youngest contestants on Produce X 101, Jin Woo, Tae Seung, and Woo Jin caught the attention of national producers with their bright and energetic charisma.

Among the three, Jin Woo ranked the highest in the show by finishing at the 22nd spot before he was eliminated.