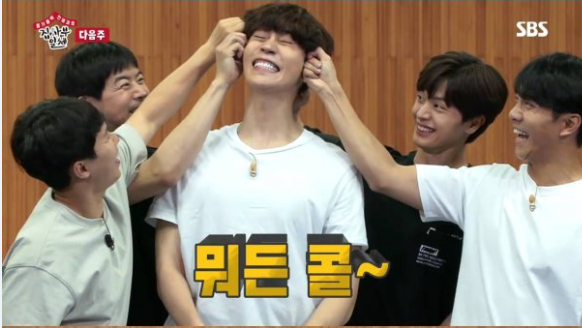 “Master In The House” Brothers Update With Goofy SNS Video

It’s gonna be a new look for SBS entertainment show, Master in the House! 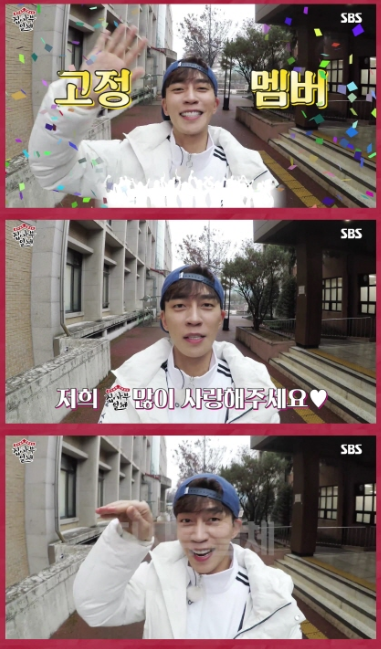 As announced in late December, new member Shin Sung Rok is joining the crew. To hype up the show’s new look, the members are all game and adorable in the released video.

The self-cam footage has been trending with over 80,000 views on SBS official channel. 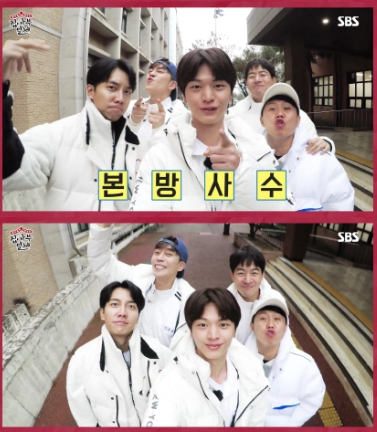 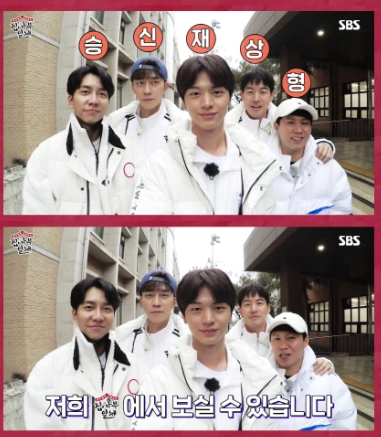 He mentions joining Master in the House as guest in September, but now he is going to be a regular member. With a lively vibe, Shin promises stronger laughter in 2020.

In the subsequent scene, all five members appear wearing matching clothings. They announce their goal of becoming “new rising brotherhood” in 2020. They add how their synergy can’t be found anywhere.

Encouraging viewers to watch out for the performance of Shin Sung Rok, they likewise invite in cheerful energy to look forward to the show.

Watch the preview below.