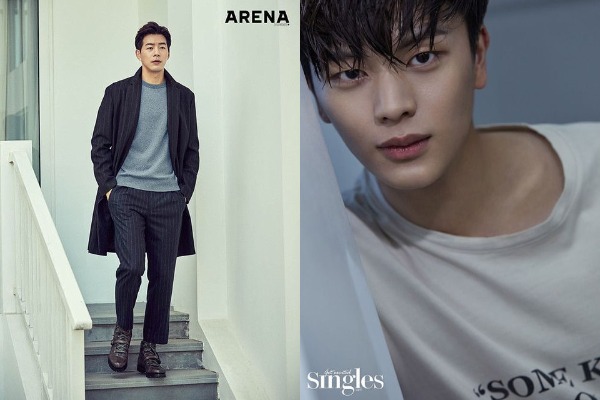 The actor and idol will be departing from the SBS’ variety program.

Lee Sang Yoon and BTOB member Yook Sungjae are confirmed to be leaving the show Master in the House. On February 18, a representative from the SBS show announced the news regarding the cast members’ departure. 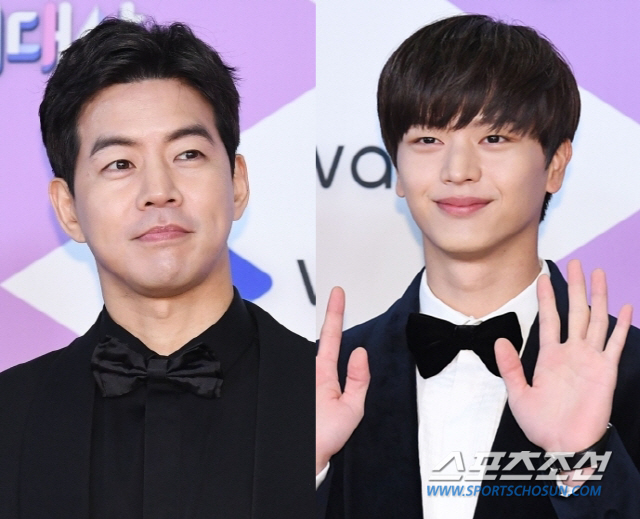 In an official statement released, SBS’ Master in the House said, “The two brothers who have interacted and communicated with the many masters they met in the show, will have another new beginning at the turning point of their lives.”

“Instead of it being a departure, we will briefly say a beautiful farewell as we cheer for the members who have reached a new chapter in their lives. We still have a lot of pre-recorded materials for the show featuring the original members left until March, and we would really appreciate it if you could listen to their stories with much affection,” they added.

With regard to Lee Sang Yoon and Yook Sungjae’s replacement, the source said, “There is no decision yet. We are discussing the future direction of the program with several possibilities open.”

Lee Sang Yoon and Yook Sungjae appeared in the show’s first broadcast which aired on December 31, 2017. Viewers have loved them for more than two years, together with Lee Seung Gi and Yang Se Hyung.

Lee recently starred in the SBS drama VIP while Yook Sung Jae is busy preparing for the release of his special album in March.

Meanwhile, you can watch the remaining episodes of Lee Sang Yoon and Yook Sung Jae with Lee Seung Gi, Yang Se Hyung and Shin Sung Rok as Master in the House airs every Sunday at 6:25PM KST.

Images from Arena and Singles Magazines

Hellokpop, as an independent Korean entertainment news website (without influence from any agency or corporation), we need your support! If you have enjoyed our work, consider to support us with a one-time or recurring donation from as low as US$5 to keep our site going! Donate securely below via Stripe, Paypal, Apple Pay or Google Wallet.
FacebookTwitter
SubscribeGoogleWhatsappPinterestDiggRedditStumbleuponVkWeiboPocketTumblrMailMeneameOdnoklassniki
Related ItemsLee Sang YoonMaster In The HouseYook Sung Jae집사부일체
← Previous Story “KCON 2020 Japan” Announces Second Line-Up: DAY6, Stray Kids, IZ*ONE And Many More
Next Story → ITZY Preps Up For A Dazzling “IT’z ME” Comeback In March