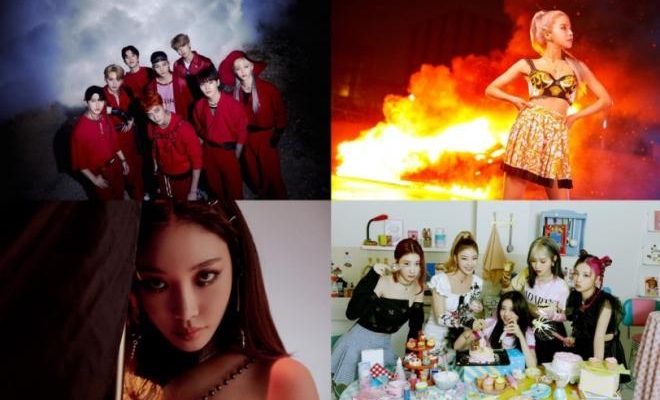 MBC’s World Is One 2021 Concert’s organizers announced the massive lineup of artists participating in the event!

Stray Kids, ITZY, MAMAMOO’s Solar, Chungha, LOONA, WEi, STAYC, ONF, and ONEUS are all confirmed to be joining the event. World Is One 2021 Concert will be broadcast live on October 30 at 8PM KST via YouTube. 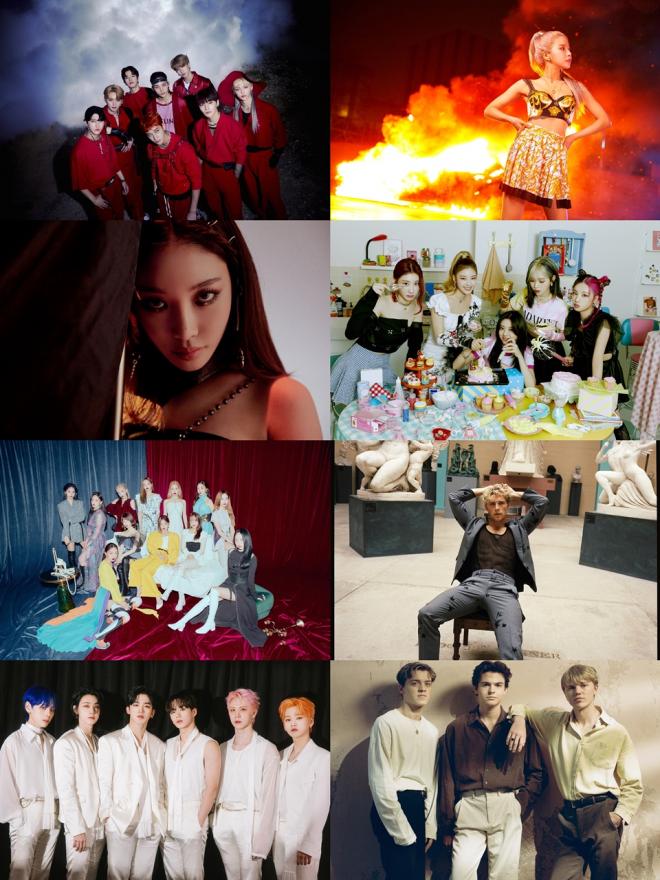 In addition, Danish pop singer Christopher and British band New Hope Club, who have a large fandom in Korea, will perform music stages in Denmark and England, respectively. International pop music group NOW UNITED will also grace the event with a special performance.

The World is One 2021 Concert is a digital charity concert designed to help children around the world who are suffering due to COVID-19.

Raising anticipations and expectations for the upcoming event, the production team announced that the second lineup of artists will be more diverse. Other related details will be released soon.

Last month, the organizers dropped the official music video for the campaign song World is One 2021, in which LOONA’s Chuu, WEi’s Kim Yo Han, and US Grammy-winning singer-songwriter Eric Bellinger participated together.

With the adorable and exciting dance challenge, various celebrities and the general public are showing great interest.