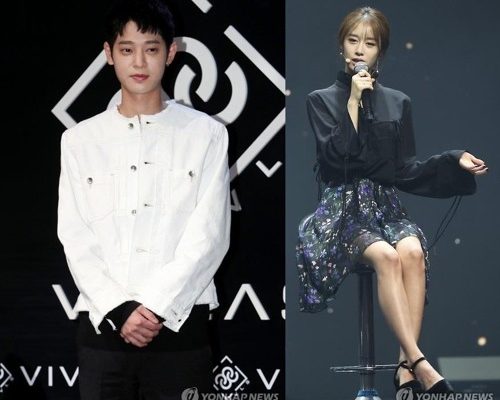 MBK Entertainment On Dating Rumors Of Jiyeon And Jung Joon Young: “The Possibility Of Their Dating Is Less Than 0.1 Percent”

On April 19, singer Jung Joon Young and T-ara’s Jiyeon were reported to be dating for about one month by a local media outlet.

However on the same day, the two artists’ agencies made official statements to clarify the speculation about their relationship.

Jiyeon’s company, MBK Entertainment, stated: “After confirming with Jiyeon we know that the two are not seeing each other. The possibility of their dating is less than 0.1 percent.” 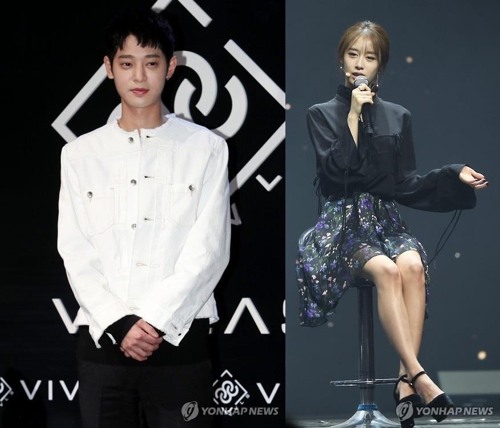 The label also confirmed that both idols have taken a trip to Southeast Asia with their mutual friends. However, they are just close friends.

Jung’s company, C9 Entertainment, subsequently affirmed: “They are close ‘oppa’ and ‘dongsaeng,’ but nothing more than that.”

In related news, Jung Joon Young recently released his first solo album titled The First Person on February 7. Meanwhile, Jiyeon and T-ara members are scheduled to unveil their last album in May.