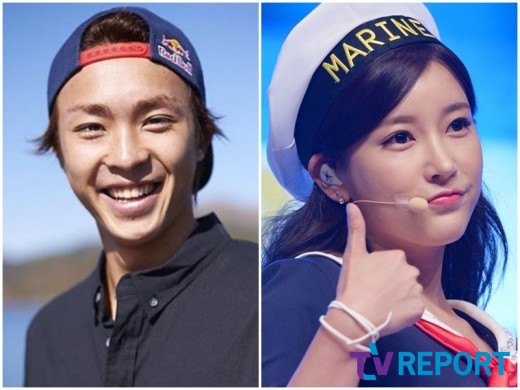 A statement on her dating news!

Two of them – Soyeon and Shota Tezuka have been friends since three years ago. Since mid-August, both of them are at the stage where they are opening their hearts bit by bit. They are developing from friends.

Their dating news came about when Korean media outlets reported the pair was spotted on date at the Han River. It was also where the ‘2016 Wakeboard World Series: Malibu Seoul Open’ was held from 19 till 21 August.

Hellokpop, as an independent Korean entertainment news website (without influence from any agency or corporation), we need your support! If you have enjoyed our work, consider to support us with a one-time or recurring donation from as low as US$5 to keep our site going! Donate securely below via Stripe, Paypal, Apple Pay or Google Wallet.
23
SHARES
FacebookTwitter
SubscribeGoogleWhatsappPinterestDiggRedditStumbleuponVkWeiboPocketTumblrMailMeneameOdnoklassniki
Related ItemsdatingMBK EntertainmentShota TezukaSoyeonT-ara
← Previous Story FIESTAR’s Yezi To Release A Collaborative Single
Next Story → Eric Nam Reveals His Ideal Type Of Woman In ‘Star1’ Magazine