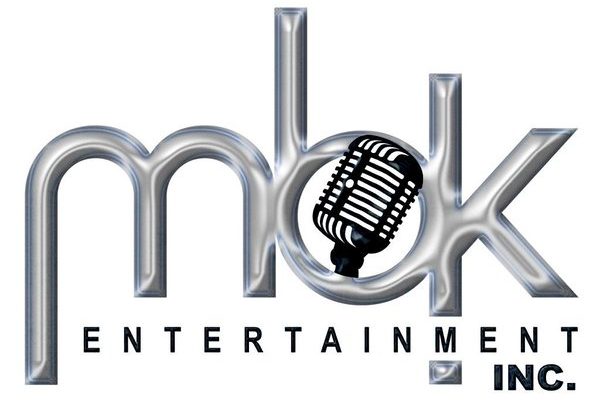 MBK Entertainment To Debut A New Boy Group This Summer

This will be the first boy group of MBK in 2 years!

MBK Entertainment has announced that a 10-member boy band is currently being developed.

The group is scheduled to debut this summer. The members have been trainees at the agency for a long time. They were previously featured in their sister group DIA’s music video for On the Road (Rock ver.).

The band originally consisted of 6 members. However, 4 more members have been added to improve the quality of the group and to present high-quality music.

Currently, female idols namely T-ara, DIA, Shannon and more, are in the majority of MBK Entertainment. T-ara members are set to go their separate ways after their last album release this May. Hence, it is anticipated that the new boy group will be the label’s revival.